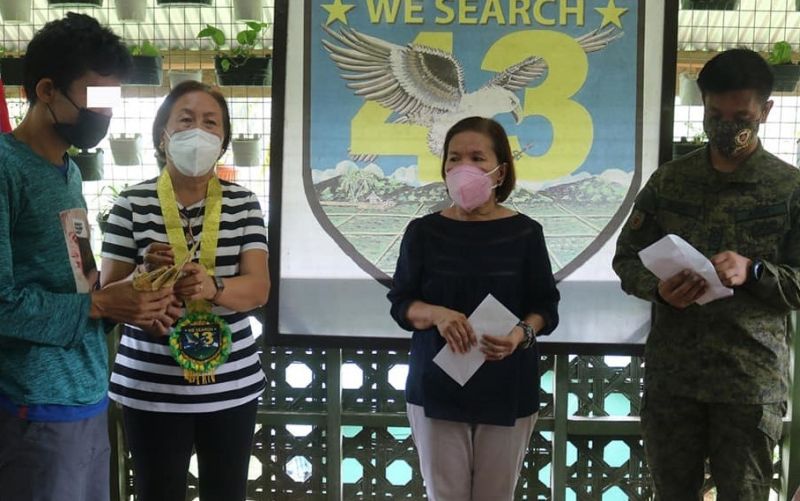 SOME 15 former members of the New People’s Army (NPA) received cash assistance amounting to P5,000 each from the local government of Lope de Vega, Northern Samar.

“The commendable efforts indicate how serious the government is in ending the insurgency problem by looking after the welfare of former rebels,” the army official said.

Lope de Vega Mayor Ana Palloc also urged other rebels “to peacefully lay down their arms and return to the mainstream society to contribute to peace and progress of the municipality.”

The 15 former rebels were already enrolled in the national government’s Enhanced Comprehensive Local Integration Program or E-Clip, the Army said in a statement.

“The local government agencies are working hand in hand in serving various initiatives to help sustain the needs of the former rebels as part of the reintegration program of the government,” it added.

Poverty-stricken Samar Island has remained a hotbed of insurgency with the continued presence of the NPA, which has been waging a Maoist-inspired guerrilla war since the late 1960s. (SunStar Philippines)