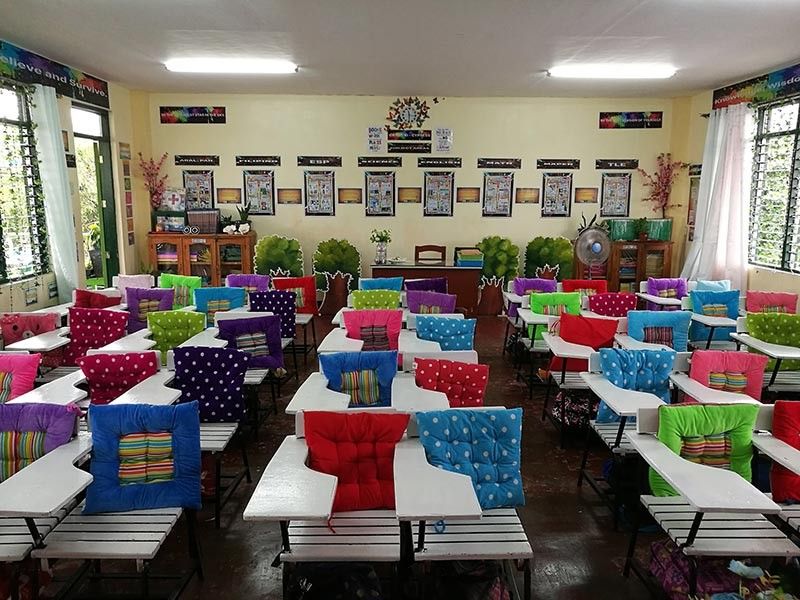 THE Department of Education-Davao Region (DepEd-Davao) will appeal to the national office for the inclusion of five public schools in Davao City for the pilot implementation of the limited face-to-face (F2F) classes this November 15, 2021.

DepEd-Davao Spokesperson Jenielito Atillo reiterated the statement of DepEd Assistant Secretary Malcolm Garma in a virtual presser on Friday, October 22, that eight schools in Davao Region were part of the tentative 77 schools in the country to be part of the limited F2F classes.

Atillo said they already formalized their request by sending their appeal to the office of Education Secretary Leonor Briones for the possible inclusion of selected schools in Davao City.

He, however, declined to name the schools as this would still be finalized and be submitted to President Rodrigo Duterte, who will approve the appeal.

The official, however, revealed that the location of the eight tentative schools in Davao Region to be part of the limited F2F classes are located in far-flung areas in two provinces of the region and those schools located in highly urbanized cities in these provinces will no longer push through due to the spike of Covid-19 cases in the area.

"We are concerned for the safety of the students and teachers. As much as we want all schools to be included in the F2F, but we submit to the wisdom of the Department of Health since they are the experts on the matter," Atillo said.

Garma said 11 schools in the region were included in the first batch of screening, but only eight made it.

Atillo said there will be another screening, wherein there is a possibility that five schools in Davao City and three from other areas might be included in the 100-school cap off.

Atillo, however, said these schools were not included in the initial 18 schools recommended by DepEd-Davao, considering Davao City had been a "high risk" local government since the Covid-19 pandemic broke out.

The conduct of limited F2F classes, as per DepEd guidelines, will only be allowed in areas tagged as "low risk" of transmission.

The DepEd-Davao official also said it is the Department of Health that will be screening and approving the schools qualified for the limited physical classroom setup.

DepEd is targeting 100 public schools and 20 private schools in the entire country for the pilot F2F classes implementation.