3 fall in drug bust in Bacolod 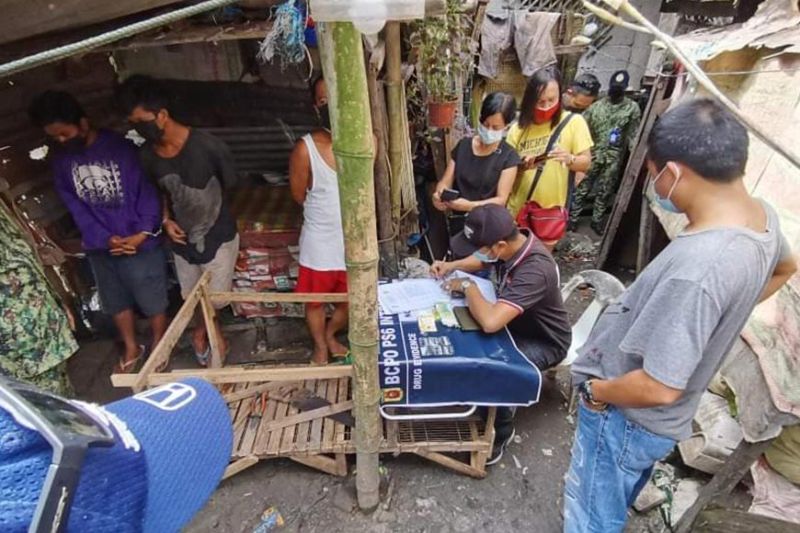 Estopa said they were arrested after one of them sold a sachet of shabu to a poseur buyer around 1:40 p.m.

The suspects were detained at the custodial facility of Police Station 6.