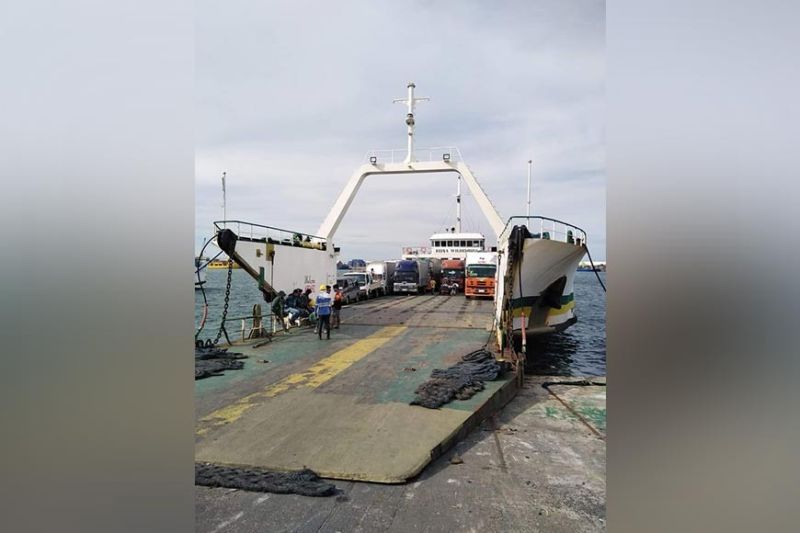 PRO-Western Visayas Spokesperson Police Lieutenant Colonel Arnel Solis said over the weekend that travelers bound for Western Visayas should check the entry requirements of the local government unit (LGU) of their destination to prevent any difficulties in their travel.

Solis said travelers should stop believing in individuals who are offering to produce negative RT-PCR test results in exchange for money.

He said such offers are sure to be fake and they could face criminal charges and imprisonment if they are intercepted in any of the region's entry points.

Solis explained all legitimate RT-PCR tests taken from authorized hospitals and swabbing centers have several security features that are impossible to tamper.

A proper process is also being followed in their release, he said.

The PRO-Western Visayas spokesperson said it is possible that original RT-PCR tests are offered cheaper compared to the fake ones.

Solis took the example of one incident in Quezon City, wherein a fake RT-PCR test is being sold at P16,000, which is more expensive compared to the original test results priced from P1,500 to P2,000 only.

Those who are caught using fake tests could face charges of violating provisions of Republic Act 11332 or the Law on Reporting of Communicable Diseases.

Travel restrictions have been eased up in the country.