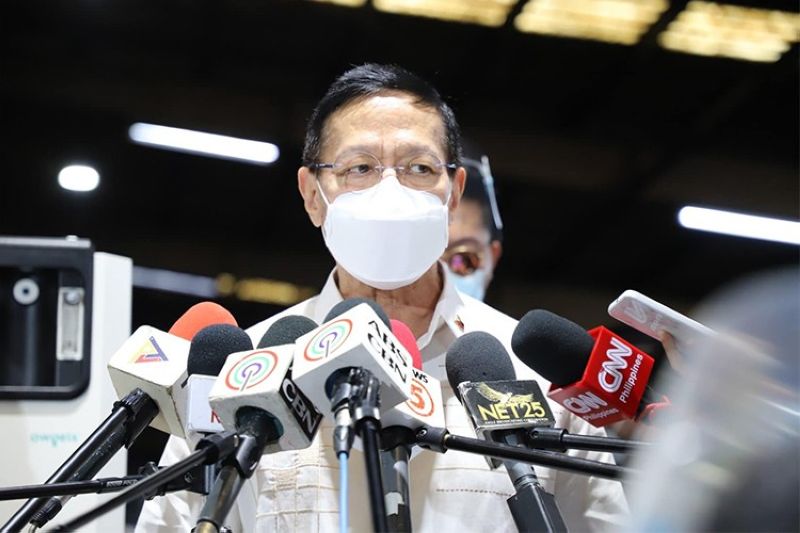 The HTAC recommended the booster vaccination of health workers and senior citizens in the fourth quarter of 2021, and among eligible priority groups, such as frontline essential workers and persons with comorbidities, in 2022.

It stressed, however, that this will be done once there is sufficient supply of vaccines and the acceptable vaccination coverage has already been achieved, especially the 70 percent of the target population in the hotspot regions including National Capital Region, Cebu, Davao, Iloilo, Calabarzon and Central Luzon.

“The rationale for the set threshold prior to implementation of booster includes ensuring maximum coverage for the primary series as the premature roll-out of booster vaccination without attaining acceptable coverage would exacerbate existing inequities. Considering the current vaccination rate and coverage, these set thresholds are deemed attainable and thus will not delay the booster program,” the HTAC said.

It said health workers and elderlies can be given booster shots six months after they completed the single- or two-dose Covid-19 vaccines.

For those who received two doses of Pfizer vaccines and a single dose of Janssen, they are only allowed to be administered with the same brand as boosters.

For Astrazeneca recipients, they may have Pfizer or the same brand as boosters.

Those who complete Sinovac’s Coronavac vaccine may receive Pfizer, Astrazeneca or the same brand as booster doses, while Moderna may be mixed and matched with Pfizer aside from the same brand.

Immunocompromised patients should be given additional doses of the same brand at least 28 days after they completed their vaccination.

HTAC suggested, however, that those who received Janssen and Sinovac should be given Pfizer vaccines as an additional dose.

According to the World Health Organization (WHO), booster shots are being given to those whose immunity from the virus was decreasing over the time they completed the vaccine shots, while additional vaccine shots were for those who did not reach the ideal immune response level against the virus.

Those who commonly needed additional shots are individuals who are immunocompromised and the elderlies.

The interim was publicized on October 13 with Duque’s signature for approval.

The DOH, however, is yet to issue guidelines on the matter.

National Task Force chief implementer and vaccine czar Carlito Galvez Jr. said in the sidelines of the arrival of Sinovac vaccines on Sunday, October 24, that they are expecting to achieve 100 million vaccine doses on stockpile before the end of October.

He said this will boost the vaccination program, especially as the country prepares for the administration of booster shots.

A total of 25,614,366 individuals have completed their vaccination while 29,891,810 received the first dose. (SunStar Philippines)