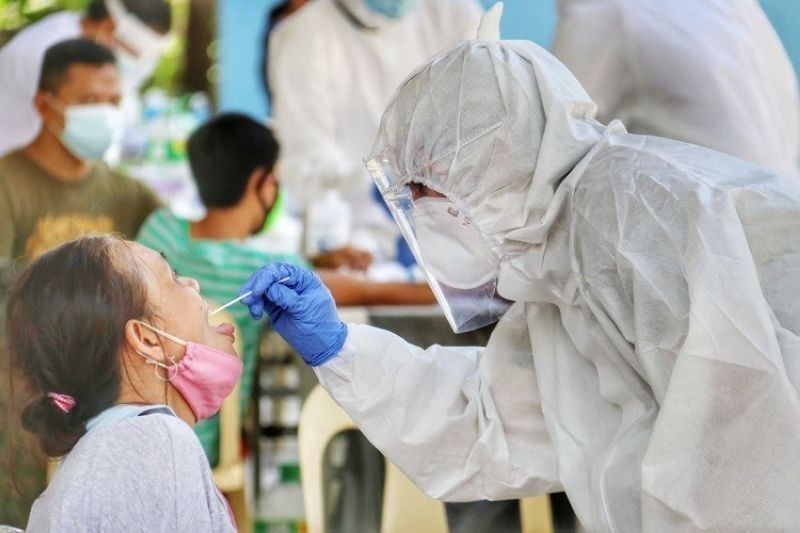 THE Department of Health (DOH) reported on Monday, October 25, this month’s second lowest daily number of cases with 4,405 infections.

The 4,405 fresh infections account for nine percent of the 47,731 individuals who tested positive for Sars-CoV-2, the virus that causes the coronavirus disease (Covid-19), on October 23.

It was also the second lowest daily tally in October this year, with the lowest number reported on October 20 at 3,656 cases.

The Philippines active cases now stood at 57,763, or 2.1 percent of the confirmed infections.

The DOH also reported 7,561 new recoveries that pushed the total number of individuals who recovered from the disease to 2,661,602, or 96.4 percent of all patients nationwide.

The death toll rose to 41,942, or 1.52 percent of the confirmed cases with 149 additional mortalities reported Monday.

It said 21 duplicates were removed from the total case count, while 118 cases that were previously tagged as recoveries were reclassified as deaths after final validation,.

The health department said five laboratories were not able to submit data to the Covid-19 Document Repository System on October 23, and these contributed, on average, more or less 0.6 percent of samples tested and 1.0 percent of all the positive cases in the last 14 days.

The DOH said Monday morning that the country has now been classified as “low risk” for Covid-19 following the drop of its hospital utilization rate, average daily attack rate (Adar) and Covid-19 growth rate. (LMY)