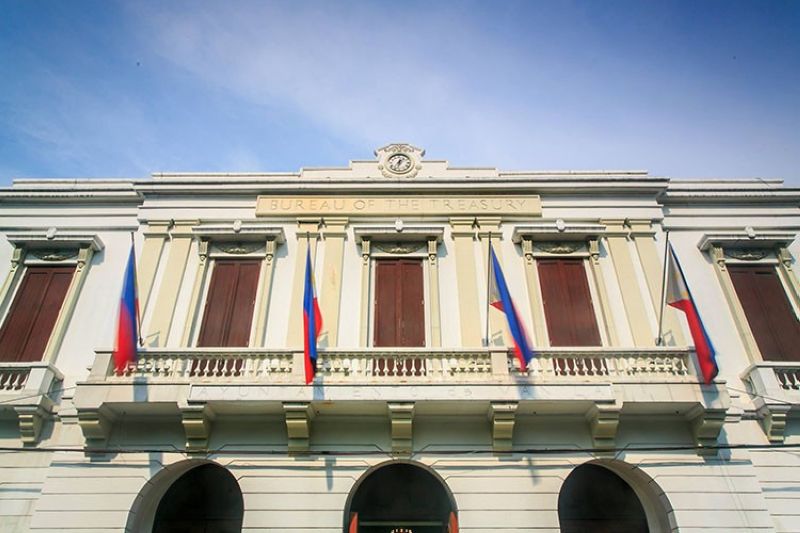 PH’s budget deficit widens to P1.14T from Jan-Sept (From: Bureau of the Treasury's Facebook)

THE Philippines’ budget deficit hit P1.14 trillion in the first three quarters of the year, as spending again exceeded revenue collection, the Bureau of Treasury said on Monday.

The nine-month shortfall was higher by 29.6 percent from the same period last year, but was still 20.1 percent lower versus the P1.4 trillion adjusted year-to-date target, Treasury added.

From January to September, the government collected P2.24 trillion in revenues but spent P3.38 trillion.

In September alone, the budget gap widened to P180.9 billion from the previous year’s level of P138.5 billion.

Expenditures during the month however rose to P412.4 billion, up 17.5 percent from last year’s P350.9 billion.

Economic managers have insisted that the country’s debt-GDP (gross domestic product) ratio remains sustainable despite the uptick in borrowing. (CSL with PR)