Megaworld's office leases up by 12% 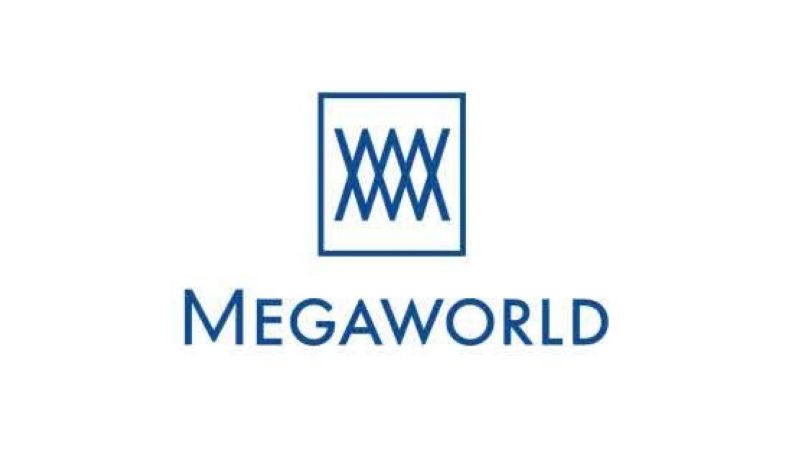 MEGAWORLD Premier Offices, the office leasing arm of township developer Megaworld, grew its office lease target by 12 percent during the first nine months of 2021 amid the pandemic restrictions.

At least 36 percent of these leases were new deals mostly in Uptown Bonifacio, McKinley Hill, Southwoods City, and Davao Park District. Around 79 percent of these new sign-ups are from the IT-BPM sector (Information Technology and Business Process Management).

Other new lease transactions were also recorded in Eastwood City, McKinley West, and The Mactan Newtown during the period.

The other 64 percent of the leases, on the other hand, were renewals mostly from BPO companies in Eastwood City, Uptown Bonifacio, McKinley West, McKinley Hill, and Iloilo Business Park.

“It is exciting to note that several tenants opted to retain their spaces, and even expanded during the pandemic. The demand still remains despite earlier speculations that the work-from-home arrangements will lead to massive vacancies,” said Roland Tiongson, first vice president, Megaworld Premier Offices, who is also the president of MREIT Fund Managers Inc.

In Iloilo Business Park, for example, US-based BPO company Nearsol, renewed its almost 3,000 square meters of office space in Three Techno Place, but at the same time, took new spaces of around 2,000 square meters in the nearby Two Fintech Place.

At the same time, it also took another three floors of One Campus Place in McKinley Hill covering almost 6,400 square meters.

“With the eased restrictions and the re-opening of our borders for international travelers, we are optimistic that we will be able to achieve a better full-year performance of our office leasing business this year,” Tiongson added.

Megaworld is the largest office landlord in the country with around 1.4-million square meters of leasable office space inventory according to the report released by Leechiu Property Consultants in June this year.

It has Peza-accredited office properties in its various integrated urban townships around the country such as Eastwood City in Quezon City; Uptown Bonifacio, McKinley Hill, and McKinley West in Taguig City; Iloilo Business Park in Iloilo City; Davao Park District in Lanang, Davao City; Southwoods City in Biñan, Laguna; The Mactan Newtown in Cebu; and Arcovia City in Pasig City.

The company also announced its plans to inject another 100,000 square meters of office assets into MREIT by end-2022.

Within the next 10 years, Megaworld is also building more office towers in new townships like The Upper East in Bacolod City; Maple Grove in General Trias, Cavite; Capital Town in San Fernando, Pampanga; and Northwin Global City in Marilao-Bocaue, Bulacan.