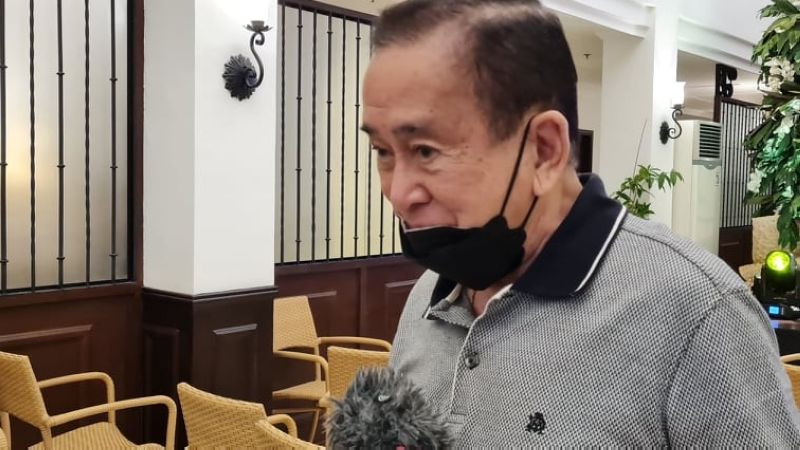 "Fertilizer prices have been rising fast, which would lead to high cost of production, and in turn will result to high prices for our consumers," NFSP president Enrique Rojas, in his letter sent on Sunday, October 24, to Agriculture Secretary William Dar.

Sugar Regulatory Administrator Hermenegildo Serafica was furnished a copy of the letter.

The cost of Urea doubled to about P1,600 per bag last July and skyrocketed to over P2,000 per bag now.

All kinds of fertilizers have also doubled in prices compared to last year's price levels.

Rojas strongly recommends to Dar to convince the DTI to impose a "suggested retail price" for all kinds of fertilizer.

"The bulk of the proceeds from our sugar sales is eaten up by the high cost of inputs, particularly fertilizer and fuel. We appeal to the government to institute measures to curb the unconscionable increases in fertilizer and fuel prices," Rojas added.

He pointed out that agriculture, particularly the sugar industry, has kept the Negros economy afloat at the height of the pandemic.

"The sugar industry, in particular, and agriculture in general, has proven to be an effective partner of government in sustaining our economy amid this pandemic. Government should help us tame the high prices of fertilizer and fuel, so that we can fully perform our role as catalyst for the economic recovery of our country," Rojas stressed.

The NFSP official further emphasized that government intervention in controlling the increases in fertilizer and fuel prices will be highly appreciated by the hundreds of thousands of small sugarcane farmers and the five million Filipinos who depend on the sugar industry for their livelihood. (PR)