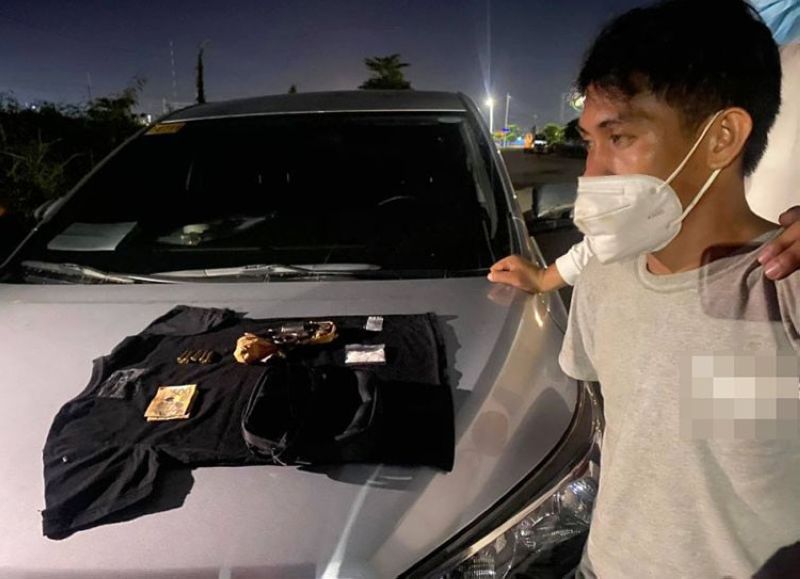 THREE suspected pushers, one of whom reportedly used to work as a hitman for drug lords, were arrested by the Criminal Investigation and Detection Group Central Visayas (CIDG 7) during a buy-bust operation in Barangay Mambaling, Cebu City on Oct. 19, 2021.

CIDG 7 Director Col. Ireneo Dalogdog identified only one of the three suspects, saying they still have a follow-up operation against the two personalities’ connections.

Dalogdog identified Emelio Diamos Boro, also known as “Agaw,” as a former member of the group of suspected drug lord Aljun Padilla, who died in the war against illegal drugs.

Padilla was reportedly a lieutenant of another suspected drug lord, Jeffrey “Jaguar” Diaz alias “Jaguar,” who was killed in a police operation in 2016.

Boro was also able to work for self-confessed drug lord Franz Sabalones, who was killed by unidentified gunmen in Metro Manila in 2018.

Boro allegedly accepted gun-for-hire assignments. After committing a crime, Boro would hide in the town of Moalboal.

The CIDG 7 operatives seized packets containing whitish substance believed to be shabu and a firearm. (AYB)