Samante: Greener pastures and beyond 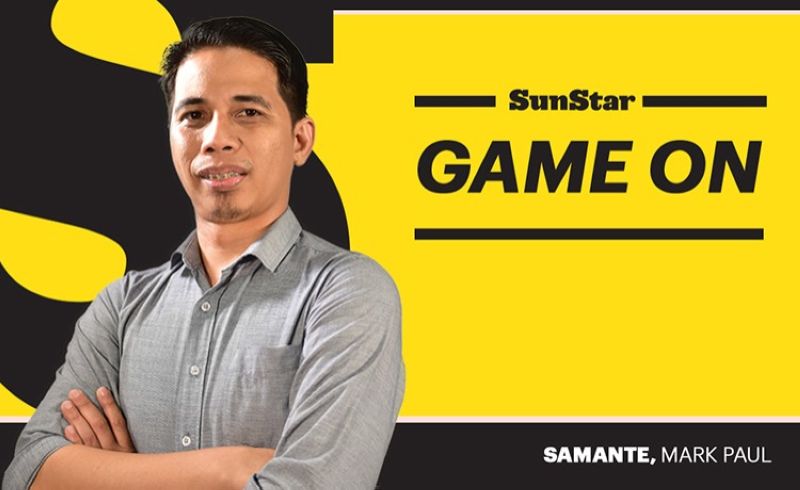 THE country has always been considered one of the better basketball-playing countries in Asia.

It has become more interesting with the influx of local players recruited to play outside the country.

Japan has benefitted from bringing the Ravena's and Co. into their league, and Serbia also enjoys the basketball savvy of Jack Animam in their professional women's league.

Even the NBA has its share of Filipino blooded players in Jordan Clarkson and Jalen Green.

With the Americans colonizing us for forty-eight years and introducing the basketball game, this development comes expected. We are a basketball-crazy nation because of this history.

Now, these Filipino players in Japan are facing various issues within the local basketball scene. Some fans are happy they showcase their talents in a foreign country. In contrast, others are not so positive about this exodus of talents. Even dirt sheet reports say the Japanese league is offering insane amounts of money to lure the likes of Japeth Aguilar and JuneMar Fajardo into their league.

With the seeming decline of Asia's first professional basketball league and the passion of these basketball players to play to the crowds and fans adulation, the Japanese league entry of these players seemed inevitable. Based on the social media clips shared, fans are already in attendance in almost all of the games in Japan. We cannot say the same for our pro-league.

As a sports observer, Japan may initially be about greener pastures for most of these players. But looking at their status as pro-players in the country, they may not need the money offered to play in Japan. It may go beyond monetary needs already. It may have something to do with fans and the crowd watching the games.

In Maslow's Hierarchy of Needs, we cannot say that these players still need to satisfy their physiological needs. It is not their primary motivation anymore. It may not even be also about social needs for love and belongingness. They have the basic physiological and social needs satisfied in their early careers already.

Perhaps these players are now motivated by the need for self-esteem, self-confidence, sense of achievement, and level of respect.

Humans need to have these various needs satisfied.

Suppose they cannot achieve it in their current environment. In that case, they will find ways and means to actualize them, just as Maslow has presented.

Sometimes, it is not always about the money.