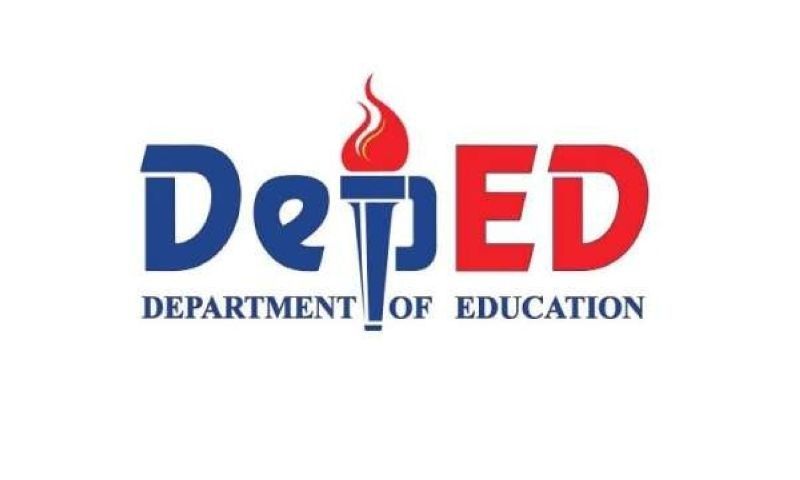 FIVE private schools in Central Visayas have applied to join the pilot implementation of the limited face-to-face (F2F) classes that are set to start on Nov. 22, 2021 nationwide.

“There are five applicants, but we still have to evaluate these five schools and shortlist at most three schools,” he told SunStar Cebu on Tuesday, Oct. 26, 2021.

Jimenez said they had submitted the names of the schools that applied for limited F2F classes to the DepEd Central Office, but the shortlist will be submitted after validation of readiness and compliance.

DepEd and the Department of Health (DOH) issued a joint memorandum circular stating that only one teacher will be assigned per class for kindergarten to Grade 3 to limit the number of people who will have close contact with the learners while they are in school.

Face-to-face classes will be held every other week, alternating with distance learning sessions through online classes or modules. The class size for the F2F classes has been reduced, as follows: Kindergarten - 12 learners; Grades 1 to 3 - 16 learners; Senior High School - 20 learners in a classroom; Technical/vocational workshops - 12 learners.

Kindergarten learners will stay in school for up to three hours only; the rest can stay for up to 4.5 hours.

Participating learners must have a signed consent from a parent and must have no comorbidities. Those living in the same city or town where the school is located are preferred.

Secretary Briones said Monday, 90 public schools had been identified for inclusion in the F2F classes, 20 private schools were up for assessment, while private international schools were also to be assessed separately.

The DepEd said 638 schools were selected from the initial list endorsed by the regions and evaluated by the DOH Epidemiology Bureau, but only 329 passed the granular risk assessment conducted by the DOH.

The 329 eligible schools, however, were reduced to 90 as some local government units recalled their concurrence due to the changing Covid-19 risk level in their areas, while some did not pass the School Safety Assessment Tool.

Briones said the DepEd has reviewed and assessed its facilities and ensured that there is enough space, there is water, medicine, and personal protective equipment, among others.

She also said that DepEd and the National Task Force Against Covid-19 have agreed to accelerate the vaccination of teachers and school personnel in all schools nationwide. (JOB, LMY, PR)