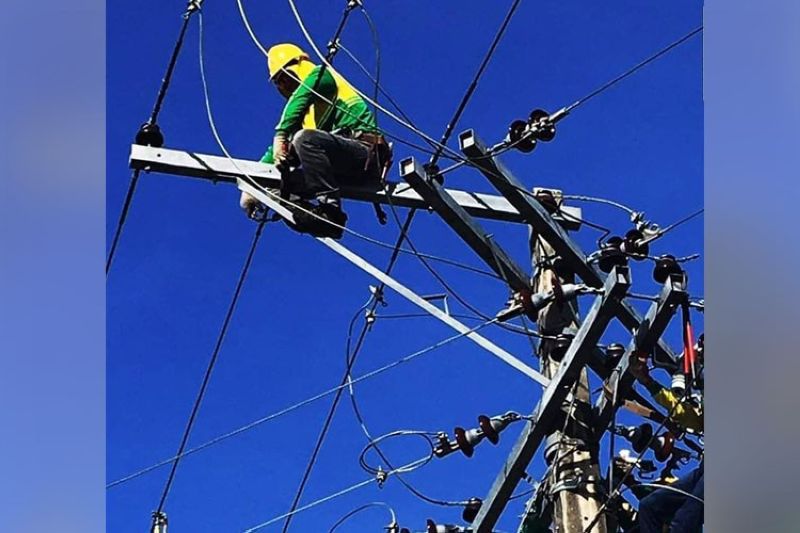 Ceneco consumers are assured of the refund of the congestion charges they incurred due to the damaged submarine cable of the NGCP. (File photo)

The Central Negros Electric Cooperative (Ceneco) has assured its consumers of a retroactive refund of the congestion charges they incurred due to the damaged submarine cable of the National Grid Corporation of the Philippines (NGCP).

While Ceneco was furnished with a copy of the Energy Regulatory Board's directive to Philippine Electricity Spot Market Corporation (PEMC), the cooperative cannot automatically implement the refund to its consumers, Pondevilla said.

The PEMC has yet to determine the amount for approval of the ERC, the general manager said.

Once approved, the refund will be retroactive and reflected in Ceneco's forthcoming bills, he added.

Ceneco, together with other electric cooperatives and local government units (LGUs) in Negros and Panay, earlier sought the intervention of the ERC to review the high charges brought about by the damaged facility of the NGCP in Amlan, Negros Oriental since June 15, 2021.

The ERC ordered the PEMC to refund the congestion charges and other applicable charges previously collected from consumers from the time that the damage occurred.

Ceneco had been furnished by the ERC its order to PEMC dated September 20, 2021 directing the latter to stop the collection of the congestion and other applicable charges from customers until the complete restoration and operationalization of the said submarine transmission line or until a more applicable pricing and settlement solution is ordered by the commission. (With reports from TDE)