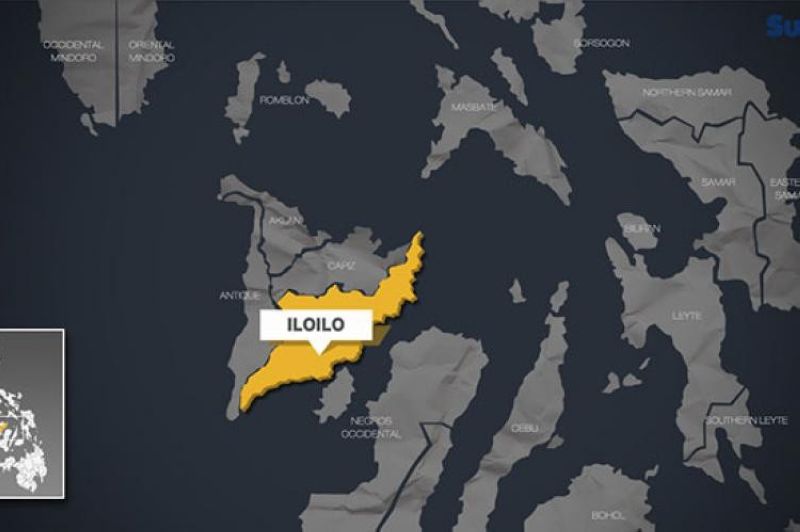 The attack came after the harassment of personnel from the Iloilo Police Mobile Force Company by members of the Southern Front Komite, Komiteng Rehiyon Panay at their base area in Barangay Mayang, prompted local police to conduct a pursuit operation.

This operation resulted in a seven-minute firefight that injured the two policemen, Eleazar said in a statement.

The PNP chief said the NPA attack could be used by the communist terrorist group to project an image of strength and as “leverage for their extortion activities to candidates for next year’s election.”

Last October 13, Department of the Interior and Local Government (DILG) Secretary Eduardo Año said candidates running in the 2022 elections who pay extortion money called “permit to campaign fees” to the CPP-NPA-NDF would be disqualified.

DILG Undersecretary and Spokesman Jonathan Malaya said supporting communist terrorist groups through financing or other means was an election offense and the DILG would file disqualification cases against candidates proven to have supported and cooperated with the CPP-NPA-NDF.

Under Section 261 of the Omnibus Election Code of the Philippines, the crime of financing tourism is punishable by permanent disqualification to hold public office with imprisonment of one to six years, Malaya said.

Those found guilty under Republic Act 10168 or “The Terrorism Financing Prevention and Suppression Act of 2012” also face the penalty of reclusion temporal in its maximum period to reclusion perpetua and a fine of P500,000 to P1 million. (CTL)