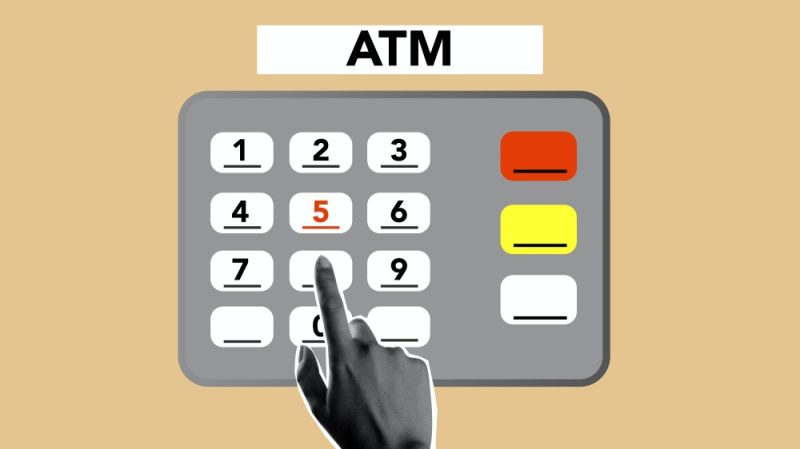 THE National Bureau of Investigation Central Visayas Regional Office (NBI 7) has filed an obstruction of justice case against a branch manager of a major commercial bank in Cebu for refusing to provide CCTV footage of a man illegally withdrawing money from an ATM account.

In a statement, the NBI 7 said it had filed a case at the Cebu City Prosecutor’s Office Tuesday, Oct. 26, 2021 against Lorelei Malinao Ontanillas, branch manager of a bank in Asiatown, Barangay Apas, Cebu City, for violation of Sec. 1, par. B of Presidential Decree 1829, known as the Law Penalizing Obstruction of Apprehension and Prosecution of Criminal Offenses.

Asiatown is the old name of the Cebu I.T. Park.

The case comes after Ontanillas’ repeated refusals to provide the closed-circuit TV footage of a person who illegally withdrew a sum of money from an automated teller machine (ATM) outlet from the account of Oniel Natividad.

The NBI said Natividad had been kidnapped by armed and hooded men on Nov. 24, 2020 while buying food on B. Rodriguez St., Cebu City as his family waited for him in a parked car across the street.

The next day, the victim’s ATM card was used to make a withdrawal, followed by another withdrawal two days later.

The NBI said the person making the ATM withdrawal was “certainly an accomplice of the abductors,” and his captured image would have led to the identification of the abductors.

But Ontanillas “summarily refused” the NBI’s letter-requests and subpoenas calling on her to provide the CCTV footage and information on where the withdrawals had been made, citing the The Law on Secrecy of Bank Deposits, General Banking Law and Foreign Currency Deposit Act of the Philippines as reasons for her refusal.

The NBI Legal Division in Manila, however, said what the banking laws prohibit is inquiry into the nature of deposits or investments made in banks, which is different from the footage requested of transacting persons at the bank’s ATM.

Natividad remains missing, and other cases of missing persons under similar circumstances had been reported, the NBI said.

Last January, Superbalita Cebu reported that Natividad, 39, of A. Lopez St., Barangay Calamba, Cebu City, was forced into a silver pickup while he waited for his food order across the Vicente Sotto Memorial Medical Center in Nov. 24, 2020.

His live-in partner said men in a separate vehicle, a white Mitsubishi Adventure, also took part in the abduction. (CTL)