No more face shields in jeeps in Davao City 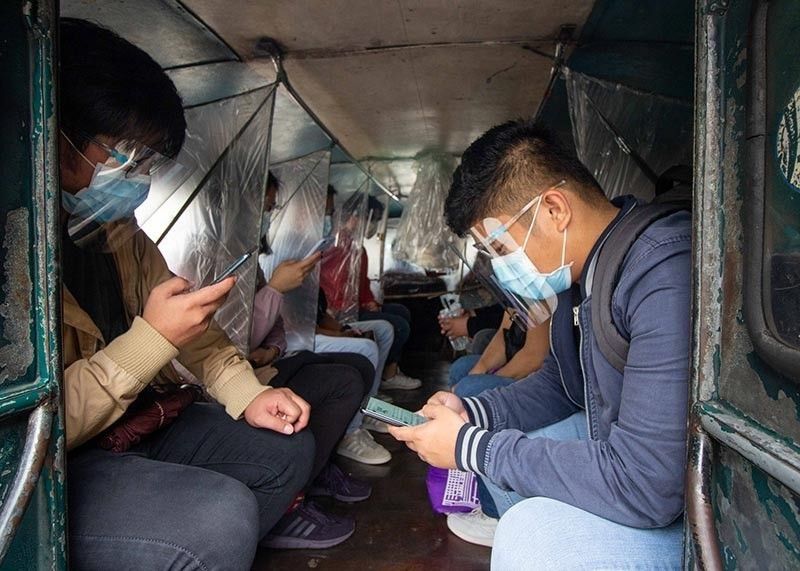 PASSENGERS onboard an open and well-ventilated public utility jeepneys (PUJs) are no longer required to wear face shields in Davao City.

Davao City Mayor Sara Duterte-Carpio said on Monday, October 25, that PUJs are not covered in the 3C criteria set by the National Government in the wearing of face shields.

The mayor issued Executive Order (EO) 51 Series of 2021, which adopted the national policy of the mandatory wearing of face shields in areas that are “closed and crowded.”

The World Health Organization has defined the 3Cs as crowded places with many people nearby, close contact settings, especially where people have close-range conversations, and confined and enclosed spaces with poor ventilation.

EO 51 mandates that face shields must be used in crowded places -- defined as areas where there is a mass gathering of individuals, which include but are not limited to swab sites, vaccination sites, evacuation centers, distribution of assistance, and the Commission on Elections (Comelec) voters’ registration.

Schlosser said there is a low risk of spreading the infection since it is open ventilation.

The new guidelines of the mandatory wearing of face shields are in accordance with President Rodrigo Duterte's announcement on September 22, 2021, to limit the use of face shields to the 3Cs as recommended by the Technical Advisory Group.

It can be recalled that the Inter-Agency Task Force (IATF) Resolution 68, s. 2020 dated September 3, 2020, mandates the use of a face shield with a face mask in the following places: supermarkets, public markets, malls; and venues where government-initiated meetings and critical government services are being conducted or provided.