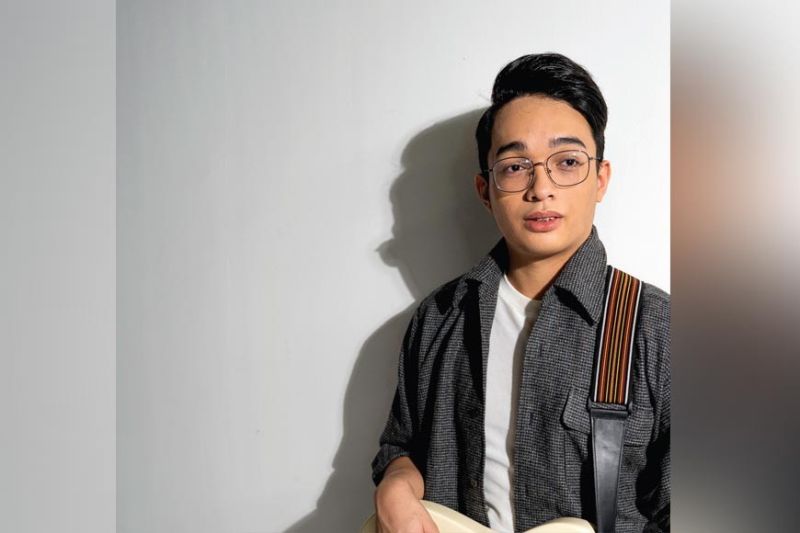 “The song is about meeting someone at a party who feels familiar, sneaking out of that party, and spending the rest of the night with them,” the singer stated.

Though the lyrics are not based on the singer’s real-life experiences, they are nonetheless a blend of real-life inspirations and creative imagination.

Streegan thought about what it would be like if he had attended a party alone, and met someone who would catch his interest, and this particular someone was “equally bored” as he was.

The track makes for a perfect mood lifter—inviting a listener to reminisce what parties were like before the pandemic hit or inspiring one to look forward to a future of rich, life and love experiences post-Covid.

In terms of the musical arrangement, producer Cattski Espina shared how the mix of classic soul and some jazz allowed the song to extend beyond borders of time and just simply focuses on good music in the here and now.

“All Night Long” also features a bit of sophistication arrangement-wise, and therefore, is Streegan’s way of teasing fans and listeners alike to what kind of music he will be showcasing in his debut album that is currently in the works.

“All Night Long” is written by Jericho Streegan; produced by Cattski Espina; and recorded, mixed and mastered at Room Eleven Recording Studio.