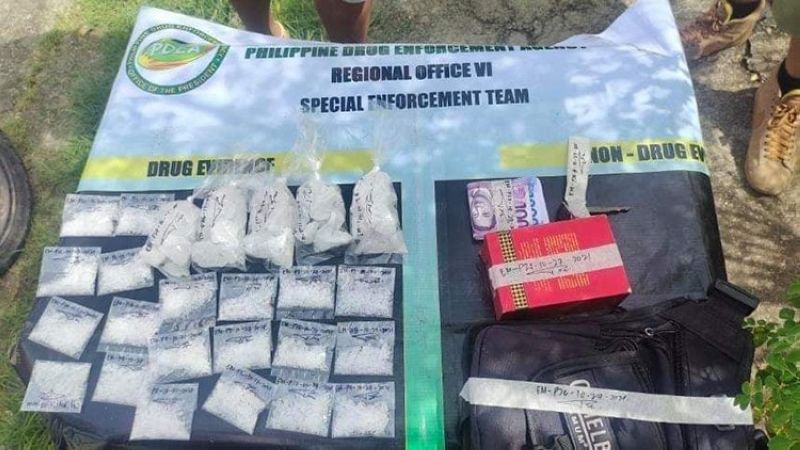 The operation also led to the arrest of Emil Mariano of Margarita Village in Barangay 2, San Carlos City, the PDEA said.

Initial investigation showed that Mariano was arrested after he sold a sachet of shabu to a poseur buyer.

Based on the reports received by PDEA, Mariano is a high-value individual.

Twenty-five plastic sachets of shabu weighing about 500 grams, P10,000 in cash, a sling bag and a motorcycle were recovered from Mariano after his arrest.