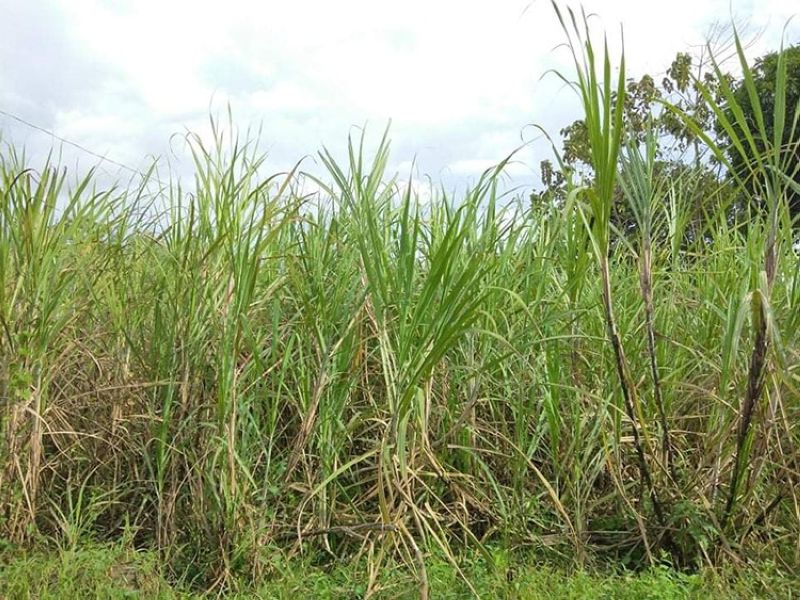 NEGROS Occidental Governor Eugenio Jose Lacson is hoping that the national leaders will address concerns over the rising prices of fertilizers in the country.

"It has reached my attention and we also use fertilizers in our farm (like) Urea (which) from P800 per bag last year, the price has climbed to P1,800 per bag now," Lacson said.

Suppliers reasoned out that the demand and the high cost of fuels are the reasons for such increase, he said.

Lacson added that even some presidentiables are already suggesting what to do, like the suspension of excise tax on fuels to lower the prices.

This is a concern that will have to be addressed by the National Government, the governor said.

Confed, in a statement, said the increase in the prices of fertilizers may result in low productivity of the farmers and may affect the government's food security program.

Montinola said they told Dar that the federation is appreciative of the assistance extended by the DA, especially in facilitating a meeting with the Sugar Regulatory Administration (SRA), Fertilizer and Pesticide Authority (FPA) and the Planters Products Inc. as early as July this year in the bid to have a quick action plan and link them with a major fertilizer importer-trader that could give a reasonable price.

But he lamented that while the price of Urea and related farming costs continue to skyrocket to unprecedented levels, sugar prices remain the same.

Senators Juan Miguel Zubiri and Cynthia Villar have also called the attention of the DA during its budget hearing.

The majority leader laid down a colatilla to the approval of the budget of the agency.

He has required the agency for a concrete plan on the skyrocketing prices of fertilizers before their budget can be taken up in the plenary.