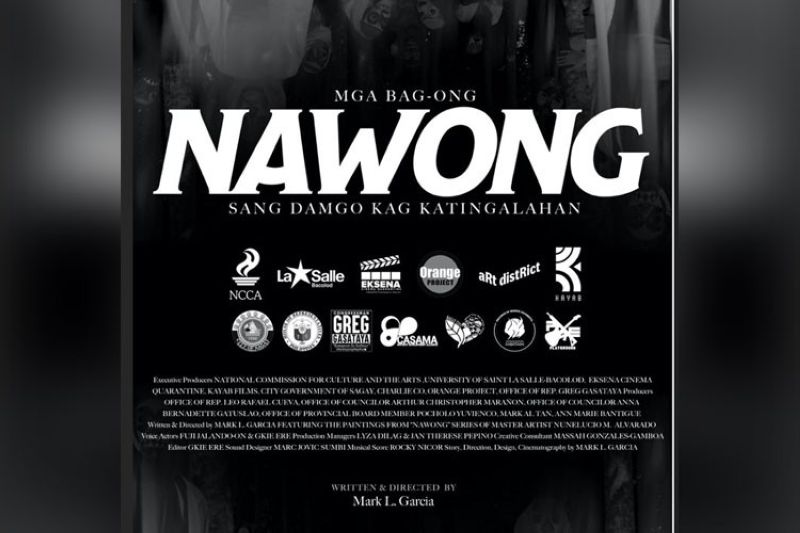 This Negrense short film will be shown at Singapore Film Festival. (Contributed photo) 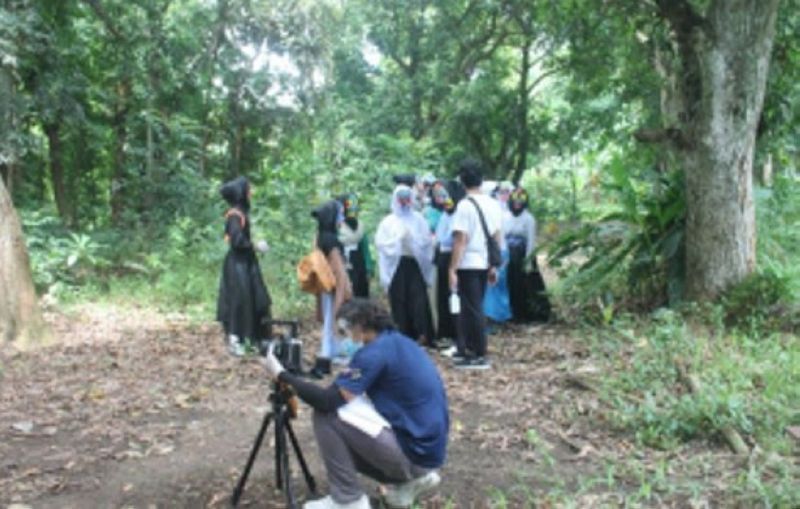 Director Mark Garcia during the rehearsal of the film. (Contributed photo) 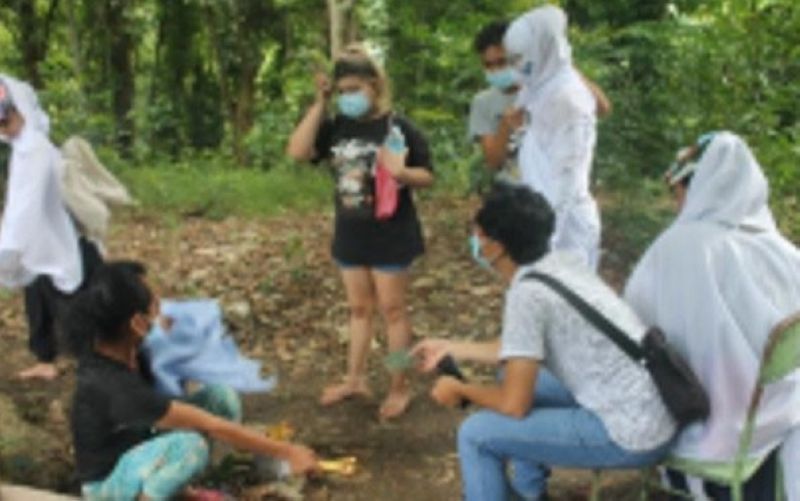 The film is among the 16 entries at the Singapore Film fest. (Contributed photo)

The film depicts the struggles of the people during this pandemic. (Contributed photo) 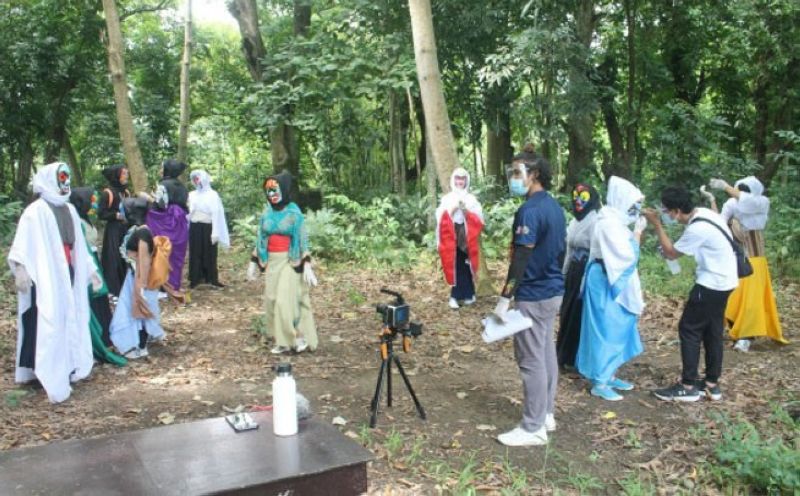 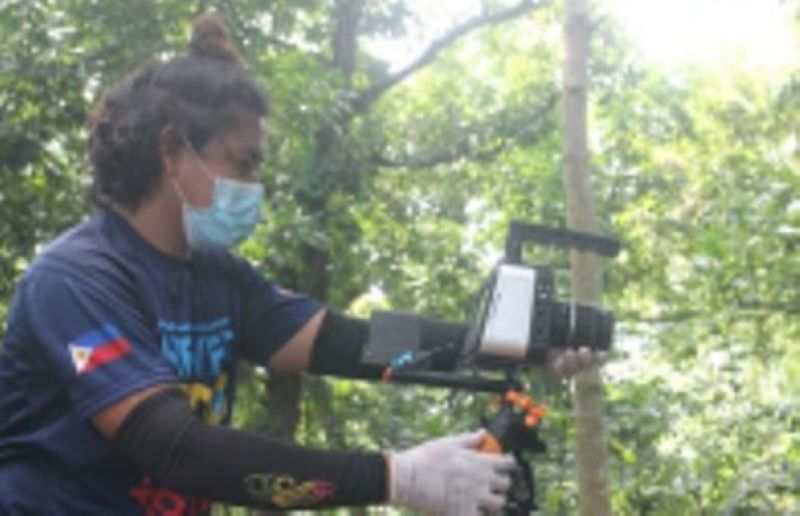 Mark Garcia dedicates the film to his uncle. (Contributed photo)

Garcia, a former journalist, was delighted when his short film depicting the harsh circumstances caused by the coronavirus disease (Covid-19) pandemic made it to the Singapore International Film festival competition set on November 25 to December 5, 2021.

He said the film was among the 16 entries under the short film category, which got the support of the National Commission for Culture and the Arts - National Committee on Cinema under its "Eksena Cinema Quarantine" (ECQ) Project.

The project recounts the filmmakers' perspectives during the Coronavirus-19 pandemic.

They commenced its film production last October 2020 and completed its final cut in March 2021, with most locations shootings were done in Sagay City, Negros Occidental, Central Philippines.

It was produced amid the pandemic, where safety protocol was strictly observed.

The Kayab Films, City Government of Sagay, Office of the Lone District of Bacolod City, Orange Project & Art District, and National Commission for Culture and the Arts of the Philippines were the producers of the film.

The said film was awarded Best Regional Entry and placed second in the experimental category of the "Ika-33 Gawad CCP Para sa Alternatibong Pelikula at Video of the Cultural Center of the Philippines."

The Pista ng Pelikulang Pilipino of the Philippines Film Development Council also named it one of the Top 15 finalists.

Garcua has dedicated this short film to his Uncle Eduard.

The government has directed the people to observe the health protocol by wearing a face mask during the pandemic.

Most people stayed at home and used the internet to connect to what was happening outside and the world.

Everyone has worn their "new faces" with a face mask as prevention against the virus, the unseen enemy. We followed everything required of us. But it seems that nothing has improved.

But it seems that some government leaders have enjoyed their privilege while those who did not continue to live in isolation as if their lives were placed inside a box, and all you have to do is live within limits and will wait for them to get you out of the box.

When there were so many solutions around, the people in power seemed to grasp it with a blind eye. As we continue to count the days of lockdown, we also continue to raise our heads in the sky, looking for warmth or maybe calling for the god who can save us from all of these.

Life was restrained, monotonous, and black and white. But we never lose hope in finding the light at the end of the tunnel and because as we wear our new faces, we still carry our dreams, hoping to achieve them when all of these are over.

It's been almost a year since the lockdown started in the Philippines. Yet, we continue counting if we will reveal our true faces and continue the dream we have inside. Until then, we continue to breathe behind these new faces.*