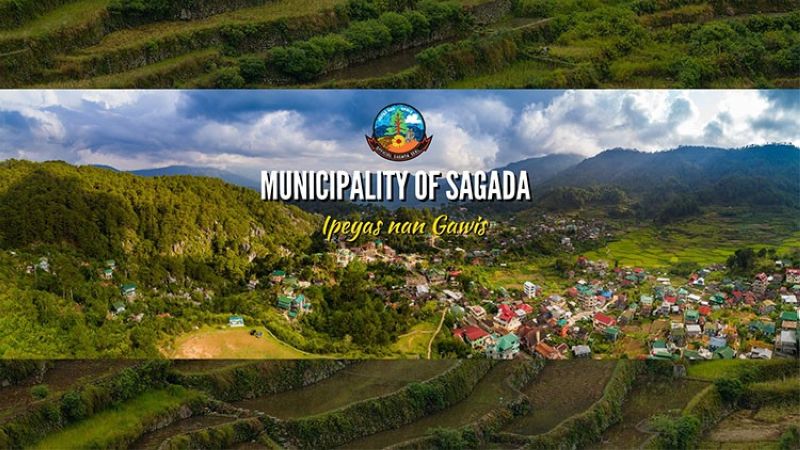 BAGUIO CITY – The usual observance of All Saints Day in Sagada, Mountain Province where the town appears to be "on flame" will not happen again this year after the local government unit (LGU) ordered cemeteries to be closed on November 1.

"We will not have the usual observance of November 1 where residents light a "saleng" (pine twig) together at the cemetery in the afternoon," Mayor James Pooten said.

Pooten, in a phone interview with the Philippine News Agency on Wednesday, said the municipal Inter-Agency Task Force (MIATF) adhered to the order of the national IATF to close all cemeteries nationwide to the public from October 29 to November 3.

"Because there will be nobody at the cemetery on November 1, we will not see 'saleng' lighted beside the tombs of the loved ones," he said.

He said they have already issued an order giving schedules to residents in the different villages for their visit to cemeteries from October 25 to 29 and will only open to villagers on November 3.

Residents from other areas with relatives in Sagada cemeteries can visit from November 3 onwards, the mayor said.

He said the "panag-apoy" (lighting of fire) is a practice among residents as a way to remember their dead loved ones.

It is similar to others where they light a candle, "but in our case, we light a pine twig which emits the smell of a pine tree resin and it produces a bigger fire compared to a candle," Pooten said.

As a native of Sagada, the mayor said he grew up with such practice during the afternoon of November 1.

Pooten also clarified that "panag-apoy" is not a festival, but the locals' observance of All Saints Day. (PNA)