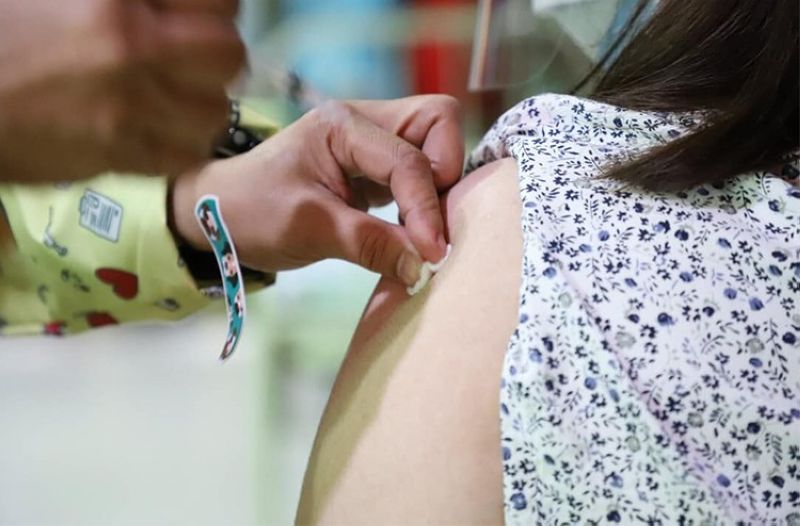 THE National Task Force (NTF) Against Coronavirus Disease 2019 (Covid-19) said it is already preparing for the rollout of booster shots for the targeted population that may begin in November following the recommendation of the Health Technology Assessment Council (HTAC).

“And then for the immunocompromised and elderly, we will be requiring five million, and we also have enough doses with the succeeding deliveries,” he added.

Galvez said around three million individuals belonging to the said priority group who were vaccinated from March to May are qualified to receive the booster shots.

He said they are waiting for the amendment of the Emergency Use Authorization (EUA) from the Food and Drug Administration for the vaccines to be used as booster shots, as well as the review from the Department of Health (DOH) all experts group.

Meanwhile, DOH Undersecretary Maria Rosario Vergeire said the agency is already updating the HTAC interim recommendation, which only serves as a guide in sectoral planning.

Vergeire said the EUA must be amended specifically stating the number of doses that must be administered to complete the vaccination.

DOH Secretary Francisco Duque III has approved the recommendation of HTAC on giving out booster Covid-19 shots first to health workers, senior citizens and individuals with immunodeficiency provided there is a sufficient vaccines supply and that the acceptable vaccination coverage has already been achieved, especially the 70 percent of the target population in the hotspot regions, including National Capital Region, Cebu, Davao, Iloilo, Calabarzon and Central Luzon.

As of October 25, a total of 97,678,340 doses of Covid-19 vaccines have arrived in the country. Of these, 77.99 million doses have been deployed to local government units, while 56.25 million doses have already been administered nationwide.

There are currently 25,955,669 fully vaccinated adult individuals in the country, which represents 33.65 percent of the country’s target population.

The DOH said 12,958 adolescents aged 12 to 17 with comorbidities have received the first dose of Covid-19 vaccines since the vaccination rollout on October 15. (SunStar Philippines)