P400,000 worth of hot lumber seized in Northern Samar 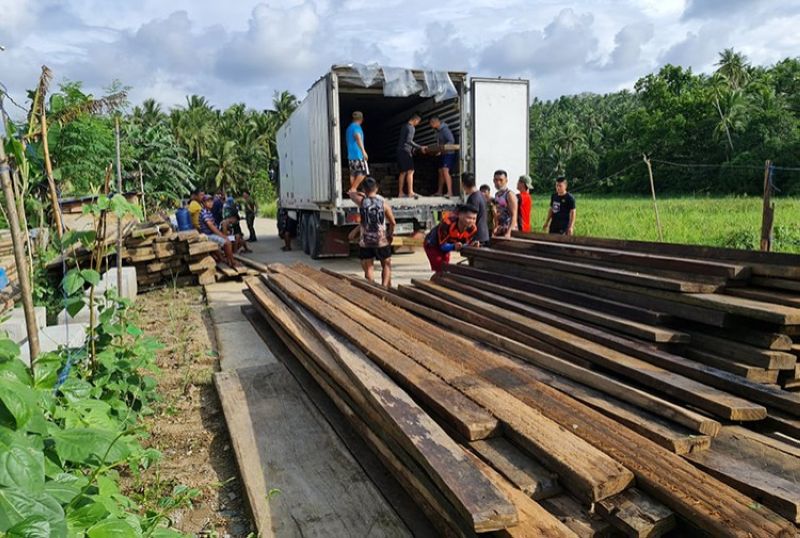 SOME P401,000 worth of undocumented lumber were seized in a checkpoint in Allen, Northern Samar, following an intensive anti-criminality operation in the province.

“I urge the public to help the authorities in our efforts in preserving our environment and natural resources. Everyone’s cooperation is needed to stop the wanton destruction of our forest resources,” said Colonel Arnel Apud, director of Northern Samar Police Provincial Office (NSPPO).

A case is now being prepared for filing in court for violation of the Revised Forestry Code of the Philippines against the suspect. (SunStar Philippines)