Cimatu, other Cabinet officials sued before SC for failure to address plastic crisis 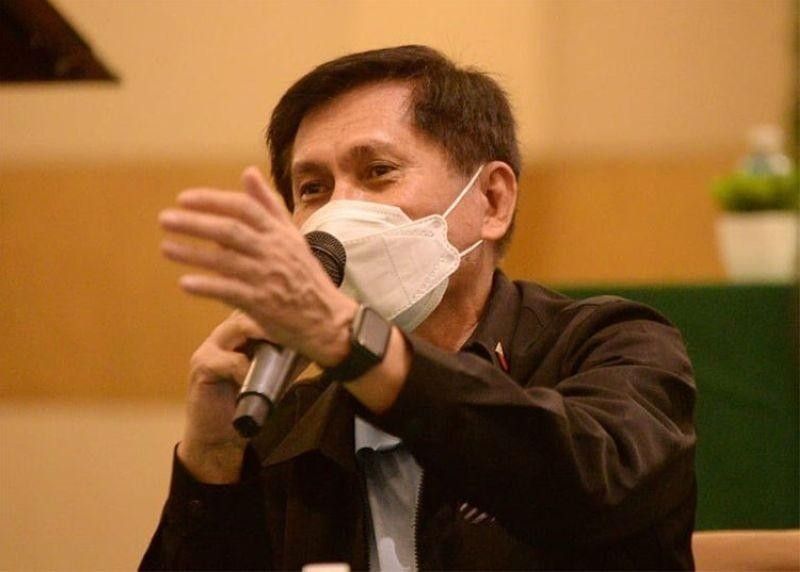 MEMBERS of the National Solid Waste Management Commission (NSWMC), including Environment Secretary Roy Cimatu, were sued before the Supreme Court by various sectors over their failure to address plastic pollution in the country.

Fifty-two petitioners, majority of whom are members of the youth sector, a fisherfolk, divers, waste pickers, local lawmakers, are being joined by former Senator Sergio Osmeña III, in filing a petition seeking for the issuance of the Writ of Kalikasan and Writ of Continuing Mandamus for the government’s 20-year inaction on non-environmentally acceptable products and packaging (NEAPP).

The groups who sued the NSWMC were led by Oceana Philippines, an international advocacy organization dedicated to protecting the world’s oceans.

“As climate activists we have to talk about plastics because plastics is not just a waste management issue, but a climate issue as well. At every single point of its life cycle, it emits greenhouse gases,” said Xian Guevarra of Youth Advocates for Climate Action Philippines (YACAP), one of the petitioners in the case.

Oceana Philippines Vice President Gloria Estenzo Ramos emphasized that the NSWMC’s continuing neglect of its duty to uphold R.A. No. 9003 was a violation of the Filipino people’s constitutional right to “a balanced and healthful ecology.”

"Plastic not only affects our environment but results in a whole gamut of concerns that will ultimately threaten our existence as inhabitants of this planet. It puts our food security, livelihood and health on the line. And what is so frustrating is the fact that these problems could have been avoided had the NSWMC acted on its mandate. We are sitting on a time bomb called plastic pollution," she stressed.

Studies have found that plastic is also toxic and hazardous. It contains endocrine disrupting chemicals (EDCs) that interfere with normal hormone balance and function, leading to infertility, cancer, developmental disorders, and other noncommunicable diseases. As of 2017, global sperm counts have declined by 50 to 60 percent and epidemiologists have placed the blame EDCs.

The Philippines has been singled out as the largest contributor to plastic emissions in the world in a study published in Science Advances in April of this year. The study said that the country emits 356,371 metric tons of mismanaged plastic waste per year, which passes through 4,280 of its rivers and into the ocean. And as staggering as that figure is, it represents only 8.8% of the total mismanaged plastic waste of the country, which is estimated at 4,049,670 metric tons per year. Worldwide, a report funded by the United Nations Environment Programme (UNEP) estimated that there will be more plastic than fish in the ocean by 2050.

“The two decades that NSWMC has wasted is a clear manifestation that the agency is not taking this problem seriously. The Filipino people have had enough and are now demanding accountability,” Ramos added. (JKV, PR)