Alert level system expanded to include 3 regions; Baguio an area for special monitoring 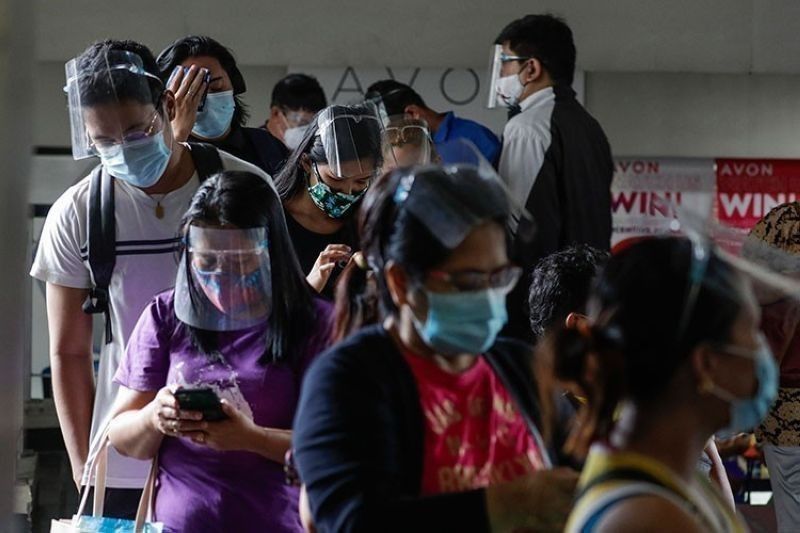 THE Inter-Agency Task Force (IATF) approved on Thursday, October 28, the recommendation to further expand the pilot implementation of the Alert Level System starting November 1 to Central Luzon, Western Visayas, and Northern Mindanao, as well as Baguio City as an area for special monitoring.

Baguio City was included as an area for special monitoring and will be under Alert Level 3.

The IATF also approved the risk-level classifications of provinces, highly urbanized cities, and independent component cities that are not yet included in the expanded Alert Level System implementation.

Mountain Province, Catanduanes, and Zamboanga City will be under the modified enhanced community quarantine (MECQ) from November 1 until November 15, 2021.

Abra, Cagayan, Isabela, City of Santiago, Nueva Vizcaya, and Quirino will be placed under general community quarantine (GCQ) with heightened restrictions from November 1 until November 30, 2021.

All other areas not mentioned will be under modified general community quarantine (MGCQ) for the whole month of November 2021. (PR)