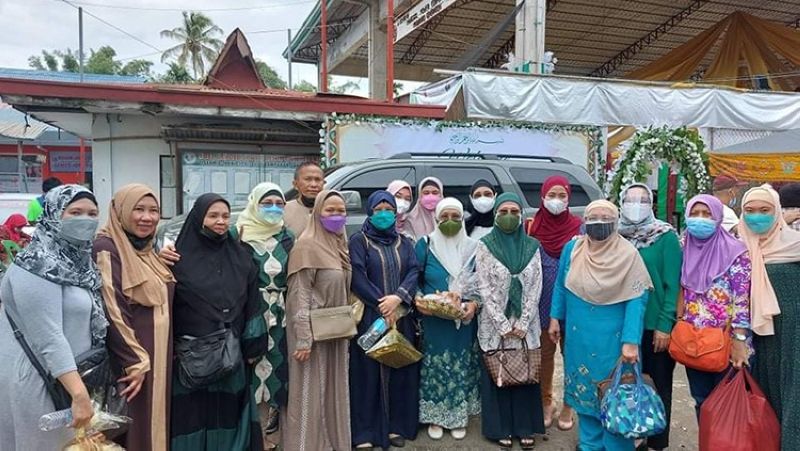 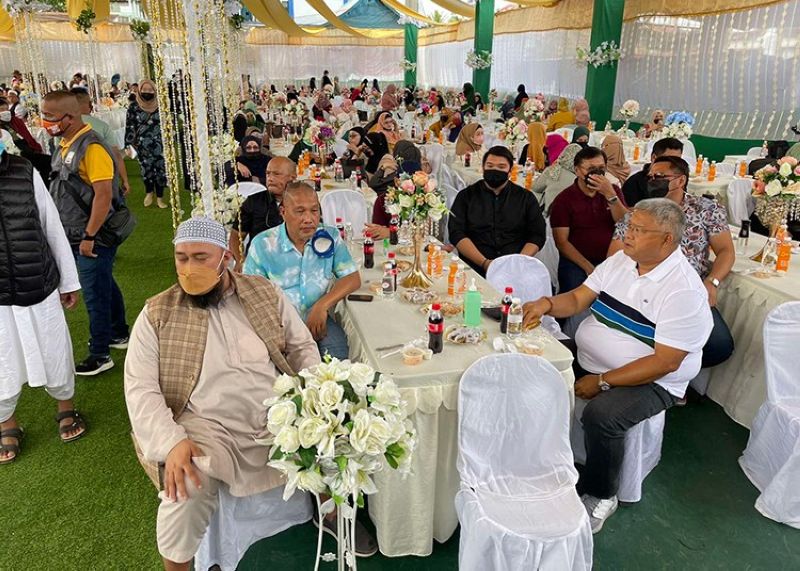 FOLLOWING cultural tradition, the mayor of the Islamic Municipality of Tamparan, Lanao del Sur married off his preadolescent daughter to the son of a prominent family.

Jameelah is the daughter of Tamparan Mayor Datu Juhar Dimaporo Disomimba and Rafeeqah Deron, while Muneer is the son of Datu Salahoddin Kouzbary and Bai Lani Rohani Macarambon, whose family owns the biggest construction firm in Marawi.

The Shariah law, the Islamic code of conduct, requires that marriage arrangements for minors must be made in good faith and in the best interest of the young couple. Minors would remain in their parent’s or guardian’s home until both have reached puberty. According to Muslim jurisprudence, child marriage serves as contract to secure a good future.

Philippine law recognizes the Kouzbary-Disomimba nuptials under the Presidential Decree 1083 (Code of Muslim Personal Laws). It states that Filipino Muslims are allowed to get married as minors. (Sponsored Content)