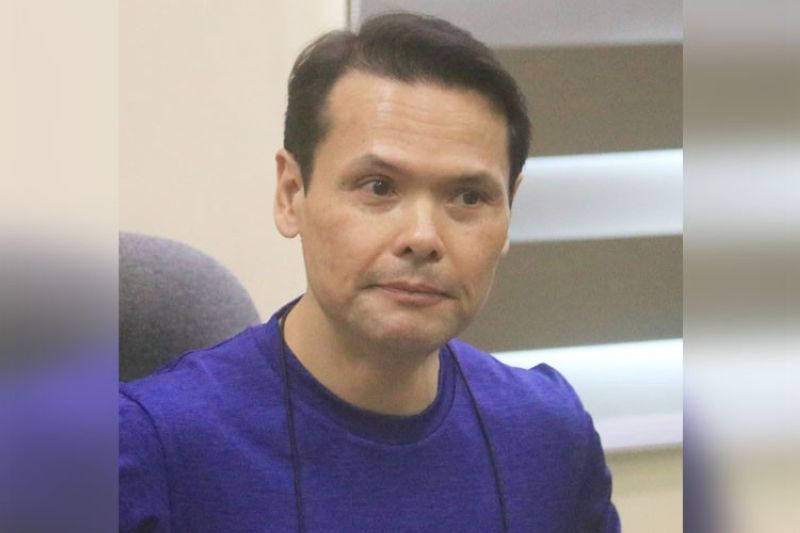 A call center partylist has endorsed the candidacy of Ace Durano for governor as they believe his character and collaborative brand of leadership would help champion the employees’ welfare in the business process outsourcing (BPO) industry in Cebu.

“We believe that if Ace Durano becomes governor, he will support policies and programs that will help the needs of call center employees,” said Rommel Raz Cosmiano, the group’s first nominee.

He said they were surprised and felt deep admiration for the Durano family when they visited their home in Danao City where people from all walks of life could enter their residence unimpeded.

He said this may look mundane to other people, but it speaks volumes and defines the character of Ace and the Durano family.

During the official launching of the group called Call Center partylist, Durano, who was the guest speaker, vowed to work closely with the sector, recognizing the contribution of the BPO industry in keeping the country’s economy afloat especially in providing jobs and huge taxes to the government.

“There has to be a better policy to support the call center employees. There has to be better collaboration with the provincial government. If given the opportunity, I would love to collaborate with you on those concerns about health, education and livelihood,” Durano said.

Durano saw the importance of call center employees to be represented in Congress as they have specific concerns that only someone coming from the sector could fully understand and give voice on behalf of the BPO industry.

“You can also propose new legislation and policies to further improve not only the environment for investors but most especially the well-being of our call center employees and personnel,” he said.

As a former Cabinet secretary who led the country’s tourism growth from 2004 to 2010, Durano pointed out the link between the expansion of the BPO industry in the Philippines and international tourism.

He said most foreign investors’ first experience of Cebu was being a tourist and then they got lured into putting up their businesses in the island because of its huge potential.

“It is their first experience of being a tourist that convinces them to put up business here in Cebu,” he said. (PR)