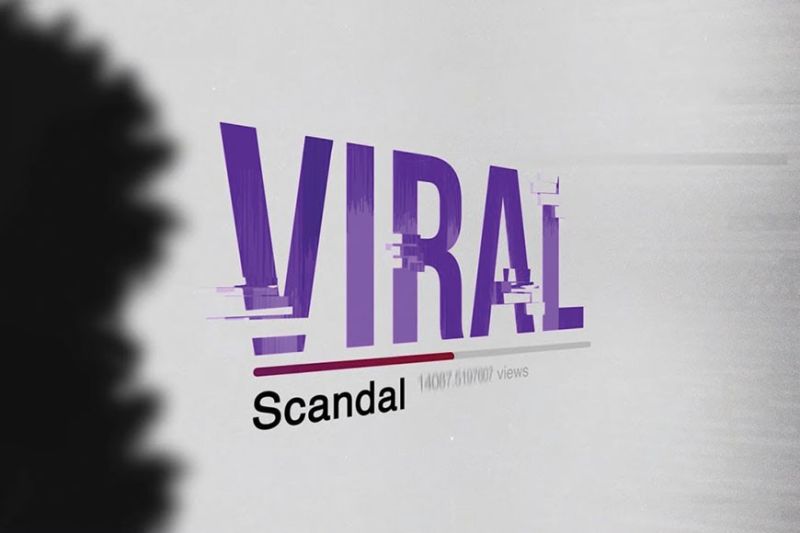 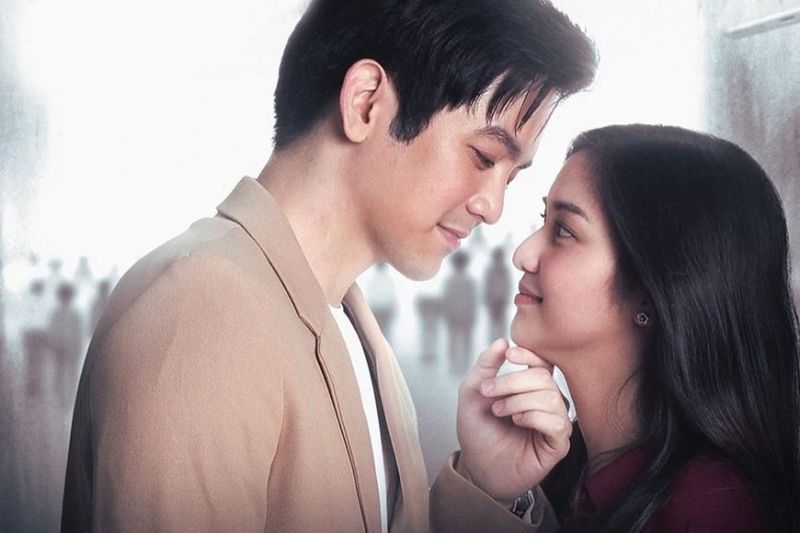 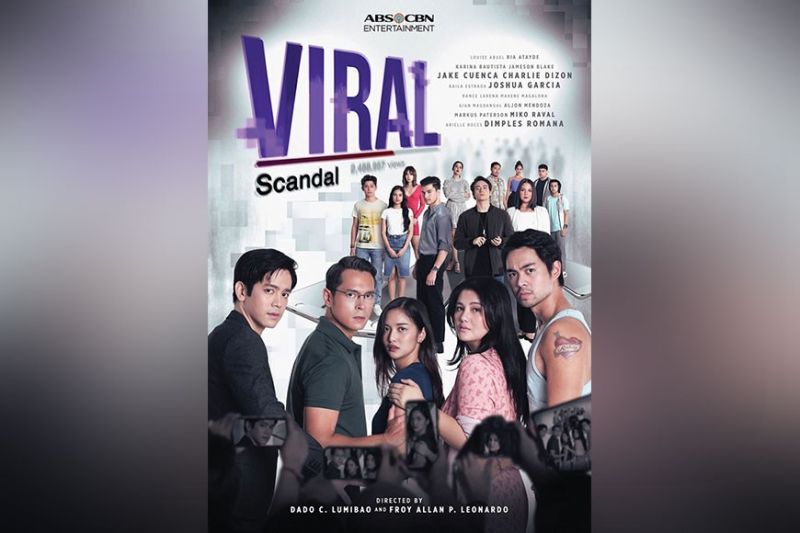 “No to fake news,” “Know your facts” and “Hindi lahat ng viral ay totoo,” were all emblazoned on the shirts worn by actors Charlie Dizon, Dimples Romana, Joshua Garcia, Jameson Blake, Markus Patterson, Ria Atayde and the rest of the cast of new ABS-CBN teleseries “Viral Scandal” during the recent media conference for the show.

The story revolves around Rica (Dizon) who is finishing her apprenticeship in an architectural firm before taking the board exam. However, she got herself entangled in a video that went viral.

How Rica and her mother Kakay (Romana), an overseas Filipino worker (OFW), deal with the situation is the meat of the story. Rica’s father, Dan, is played by Miko Raval.

Aside from Rica’s family, she also gets the support of her trusted friend Kyle (Garcia). Rica’s burden is to prove her innocence, and Kakay has to protect and defend her daughter at all costs.

In terms of real-life experiences, Dizon said a video of hers that went viral was when she won the best actress award in the 2020 Metro Manila Filmfest for “Fan Girl.” Garcia’s viral videos were also of those that showed acting scenes from his projects. Fernandez and Larena wished that videos that would go viral would be about those who help others or those about work.

About the series, Dizon said many can relate to the story as it tackles family and social issues and love life.

Garcia warns people of his age to be careful as no one would know who would “stab one from the back” and thinks that social media can be toxic.

Romana had good words for her young co-actors. She described them as amazing, professional and kind-hearted. She felt honored to be working with them.

Playing the role of an OFW, Romana shares the experiences of living in a foreign country as well as the depth of a mother’s love for her daughter. She likewise hoped that with the show, victims of viral videos will receive some help and for authorities to come up with a system on how to go about these things and eventually put a stop to it.