Jehovah’s Witnesses to launch ‘A Better World is Near’ campaign 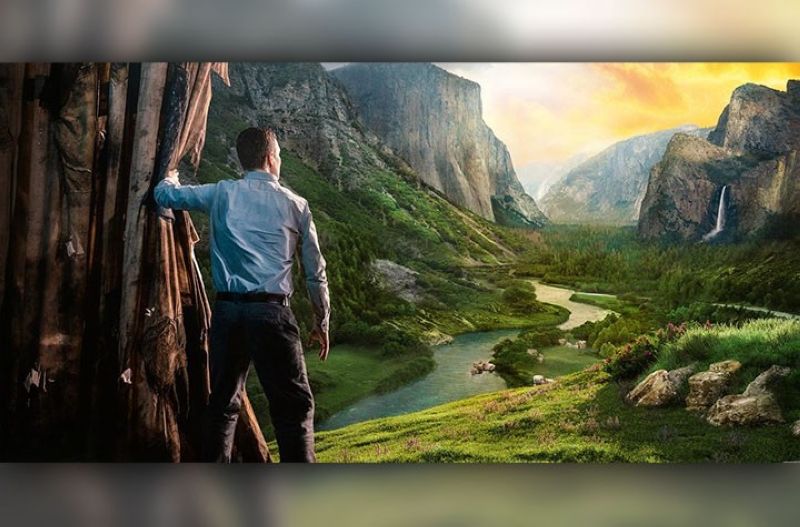 CENTRAL and Eastern Visayas, Philippines, will be two of the thousands of communities around the globe that will receive a powerful message of hope in November as Jehovah’s Witnesses embarks on a special campaign focusing attention on the Bible’s hope for a better world. The campaign will feature the distribution of a special edition of The Watchtower magazine containing the cover series “A Better World Is Near.”

More than 36 million printed copies of the magazine will be distributed in some 230 languages to communities in 240 lands around the globe. In addition, the digital publication is available on various platforms in nearly 400 languages.

“People are longing to hear a positive message and this is the best news possible,” said Leynard Rodulfa, Philippines spokesman for Jehovah’s Witnesses. “A better world is not just a dream, it’s inevitable. In fact, it is a central part of Jesus’ gospel.”

The magazine addresses the age-old “doomsday” question “Is this world going to end?” The Bible’s comforting answer may surprise many readers. While some religions have predicted an “end of the world,” the magazine reveals the Bible’s clear message: The earth is here forever and will never end. However, the magazine explains that the Bible promises an end to injustice by quoting from the book of Psalms where it states that eventually wicked people will no longer plague the earth (Psalm 37:10).

This positive message has been the hope of millions around the world who have prayed for God’s Kingdom to come. David Dan Elijah Fajardo, born and raised in Panay Island, was a promising young man who became the chief executive officer and publisher respectively, of two publishing companies, Panay News and Watchmen Daily Journal, during his 20s. But then a turning point came in his life. “I felt empty inside,” he said. “I thought I would be happier, but I wasn’t living the life I wanted to live.” When he realized the promise of God’s Kingdom, it turned his life for the better. Fajardo noted: “As someone who is well-experienced in media, I know that good news is what we need to offer us a better future. People are not aware that there is a better world coming, and they need to know that.” He will be among the millions of Jehovah’s Witnesses worldwide who will actively share in this special campaign.

The Watchtower has been carrying the message about God’s Kingdom for more than 100 years and remains the most widely translated and circulated magazine in the world. The Watchtower is available for download free online at jw.org. One may also request a free printed copy from one of Jehovah’s Witnesses by visiting the site jw.org and navigating to “Request a Visit.”

For more information, one may call its Office of Public Information at 3224 4405.

One may also click this link to be directed to the online version of the magazine: https://www.jw.org/finder?wtlocale=E&issue=2021-05&pub=wp21&srcid=share. SPONSORED CONTENT