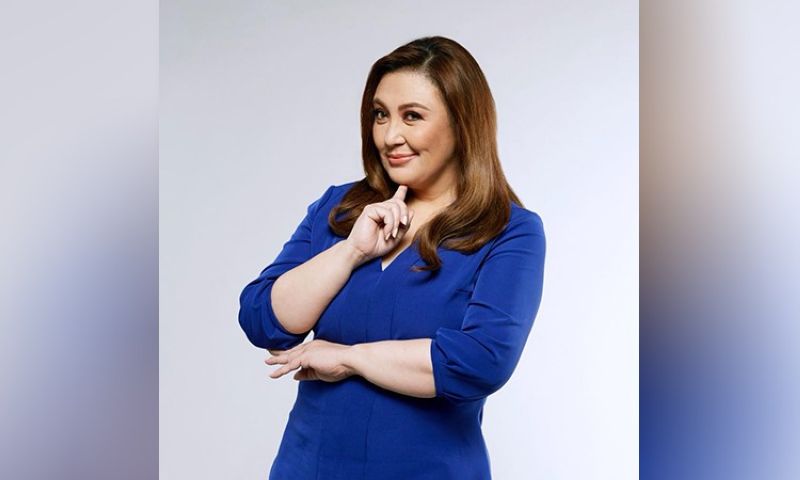 THE one and only Megastar Sharon Cuneta’s highly anticipated debut in a Kapamilya teleserye is finally happening as she joins the star-studded cast of “FPJ’s Ang Probinsyano,” the country's longest-running action-drama series that recently marked its historic sixth anniversary.

It was followed by a story conference where Sharon discussed her upcoming role with Coco and directors Albert Langitan, Kevin de Vela, John Prats, and Malu Sevilla.

News about the Megastar’s addition to the cast has been one of the most talked-about and most anticipated by Kapamilya fans especially since the show has featured hundreds of stars in the last six years.

It is also one of the biggest highlights in the show’s anniversary celebration as it continues to deliver top-quality entertainment and important values and lessons, such as love for family and community, to every Filipino home around the world.

“FPJ’s Ang Probinsyano” continues to achieve milestones in its sixth year as it became the first Filipino teleserye to live stream on YouTube, where it repeatedly smashed its own live viewership record, peaking at 162,831 concurrent viewers.

Through the years, “FPJ’s Ang Probinsyano” and its stars have also received over 100 awards from various award-giving bodies.

The legendary show has also enjoyed success overseas as it is seen in other countries via Netflix and The Filipino Channel and its TV broadcast in Vietnam, Myanmar, Laos, Thailand, and 41 countries in Africa.

Viewers who use any digital TV box at home such as the TVplus box only need to rescan their device to be able to watch “FPJ’s Ang Probinsyano” on TV5 and A2Z. For viewers outside of the Philippines, catch it on The Filipino Channel on cable and IPTV.