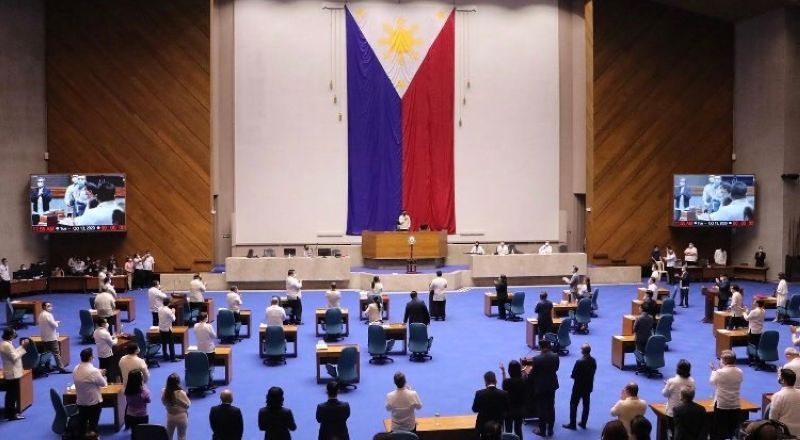 MANILA. The State Universities and Colleges (SUCs) Mental Health Service Act authored by Gasataya has been approved by the House of Representatives Wednesday, November 17. (File photo)

THE House of Representatives has approved on third and final reading House Bill (HB) 10284 or the State Universities and Colleges (SUCs) Mental Health Service Act.

The proposed bill, which was approved on Wednesday, November 17, was authored by Bacolod Lone District Representative Greg Gasataya.

"I thank my colleagues in the House of Representatives for believing in the intent of improving access to mental health services,” he said, adding that “I hope that this proposal can help save lives and eliminate another barrier to learning for our children.”

Gasataya noted that the bill mandates the Commission on Higher Education (Ched) to require all SUCs to establish a mental health office on all campuses.

Gasataya said he filed the bill in supplement of Republic Act No. 11036 or the Mental Health Act under the belief that an aggressive national mental health policy focused on the youth who are under a lot of pressure considering the effects of the pandemic on the education sector will help curb incidences of self-harm and assist in holistic development through mental healthcare that is responsive to the mental, developmental and emotional needs of students.

He said mental health offices in SUCs under the proposed legislation shall set up campus hotlines with dedicated and trained guidance counselors to assist the whole SUC community, especially the students.

They should also initiate and sustain heightened campaigns to raise the collective consciousness about mental health focusing on suicide prevention, stress handling, mental health and nutrition, and guidance and counseling.

Gasataya said the bill will be forwarded to the Senate and he already asked the assistance of Senator Joel Villanueva, chairperson of Senate Committee on Higher and Technical Education, for the approval of the bill.

In 2019, Gasataya along with the Akbayan Youth, and the Youth for Mental Health Inc. in Bacolod City have signed a joint declaration committing to work together in prioritizing mental health and addressing the problem among the youth.

They said they saw the urgency and need to educate people in removing the stigma on mental health issues, especially on specific disorders.