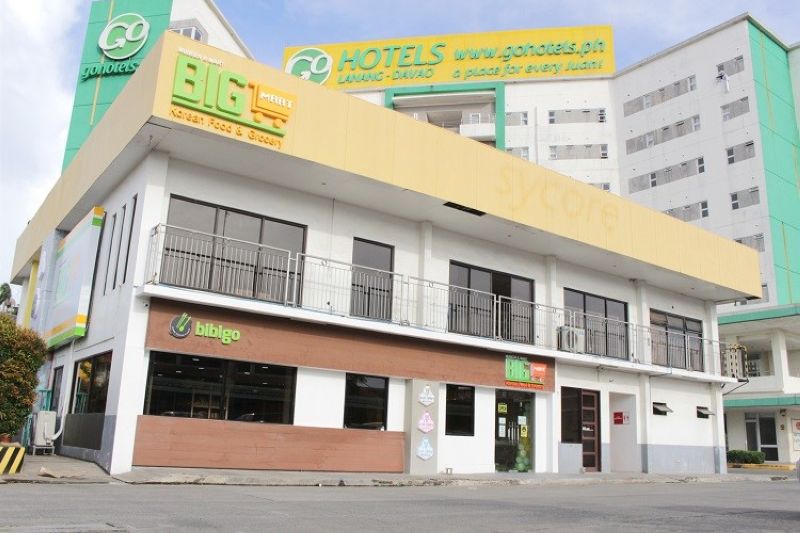 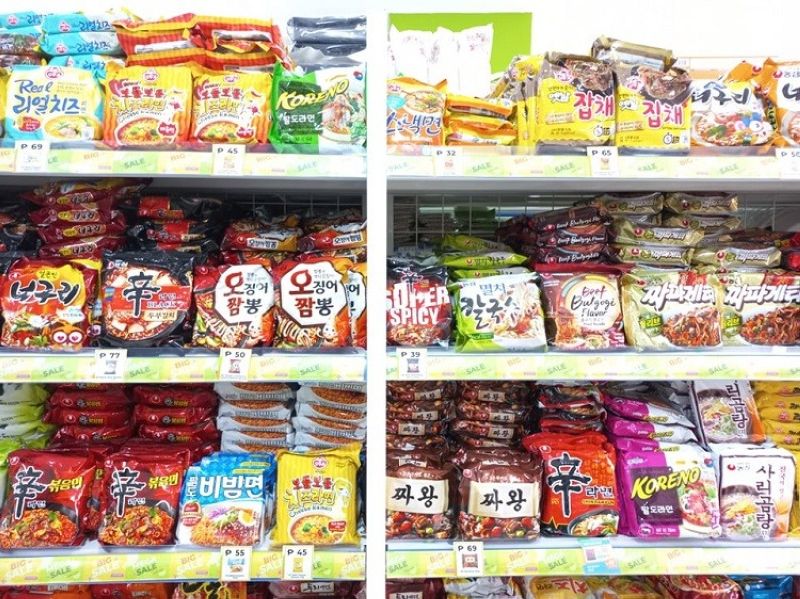 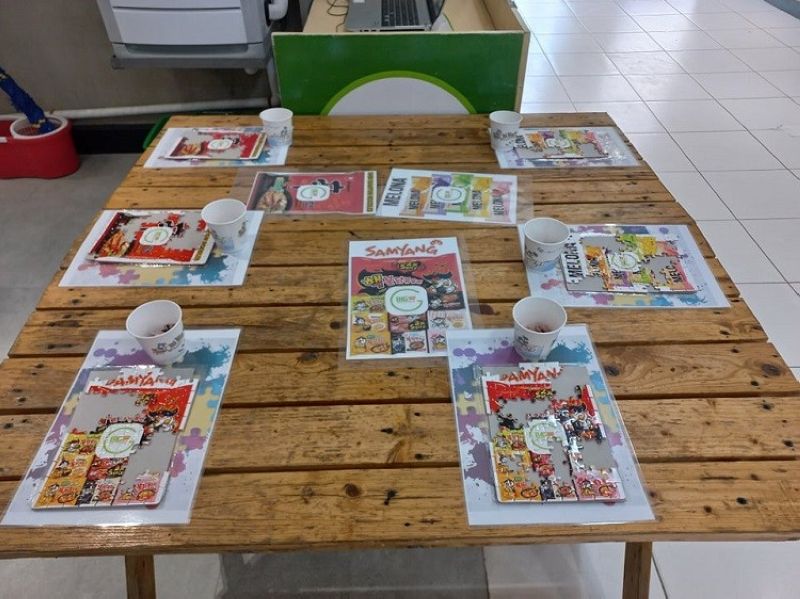 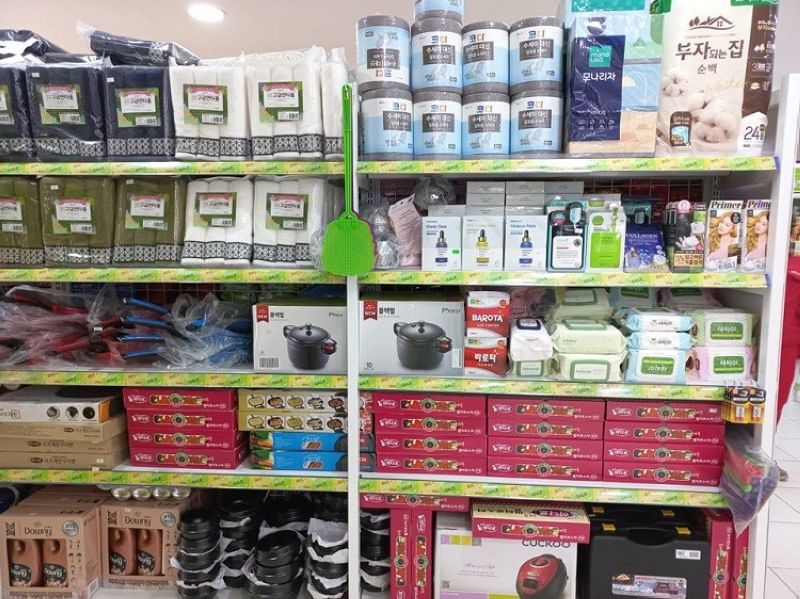 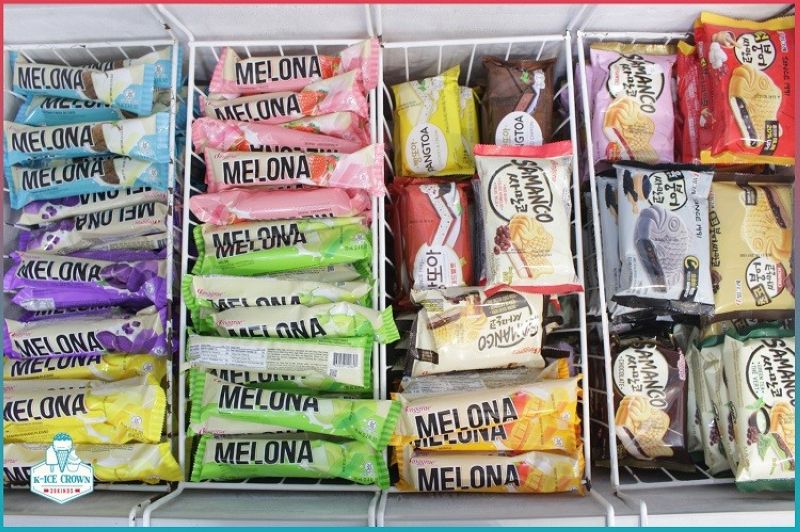 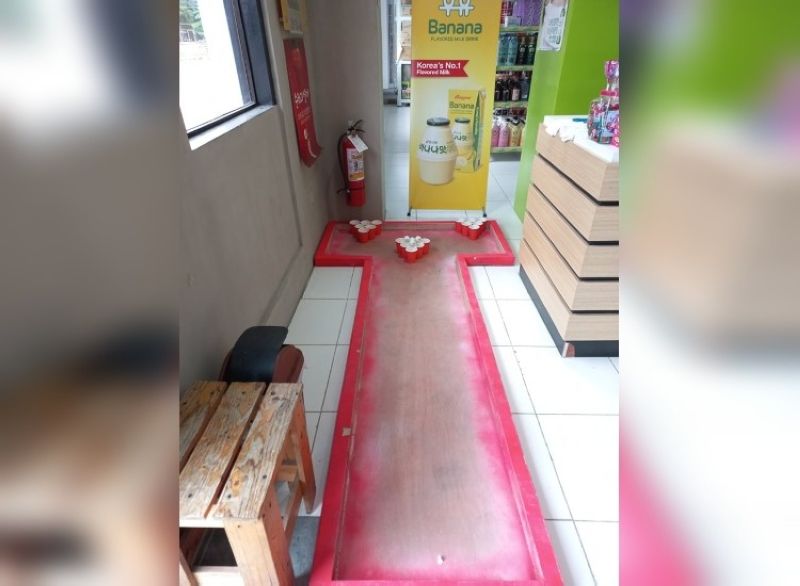 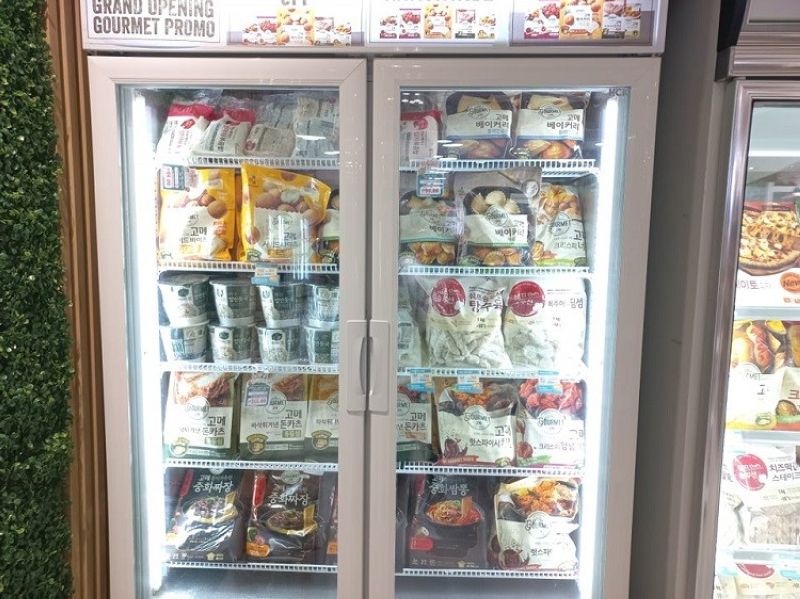 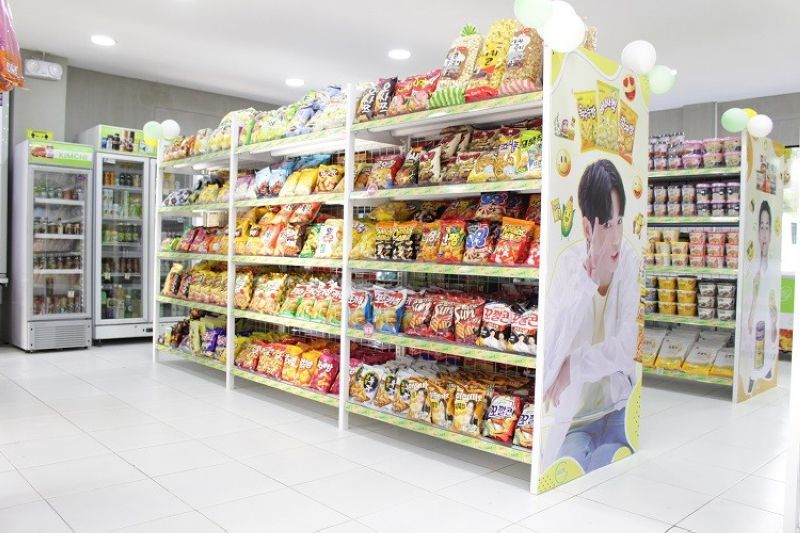 THE year 2021 shows the highest demand for Korean products, especially food, owing to the pandemic that pushes people to stay at home and left with limited things to do, like binge-watching Korean tele-series.

Korean noodles and Soju, a famous alcoholic beverage in Korea, have never seen a massive following than during this year, thanks to Korean dramas that feature these products. But do you know where you can buy authentic Korean groceries at a cheaper price and experience Korean grocers feel?

Yes, you can buy Korean groceries even when you’re in Davao City and experience what it is like to be shopping at Korea’s popular grocery marts.

At Big Mart Korean Food and Grocery, shoppers can get to take part in games that are famously played at high-end grocery stores in Korea, like puzzles, Squid Game, and ball games, of course with prizes.

Considering many Korean stores popping up in and around the city nowadays riding the hype of the high demand for Korean products, the biggest player now is where to buy genuine and cheaper Korean groceries. Big Mart, which has been distributing Korean grocery products in the Philippines for over a decade now, won’t disappoint with its vast experience in obtaining supplies mainly from Korean manufacturers. So, it’s no surprise that Big Mart has the cheapest Korean grocery products in this part of the country.

Big Mart also has the biggest and widest array of Korean frozen products. Their ice cream brand, Ice Crown, alone gives you more than a hundred varieties to choose from. They also have frozen ready-to-cook dim sum and dumplings of different flavors.

Now, as the demand for Korean food continues to go higher without seeming to stop, Big Mart will accept investors for franchise or co-franchise or even those who are looking for Korean ice cream suppliers for their kiosks next year. This, as Big Mart plans to rev up and formalize its franchising setup.

Big Mart vows to give a variety of assistance to their partners, who intend to become their franchisees.

For one, Big Mart will help them find the best location for placing the store factoring in the daily volume of foot traffic and accessibility to consumers.

Big Mart also promises to give assistance in the promotion, both for co-franchisees and franchisees, including the placement of the products in their stores.

By the end of the year, Big Mart will also be visible in Gaisano Mall Bajada and plans to become visible to other Gaisano branches in Davao City.