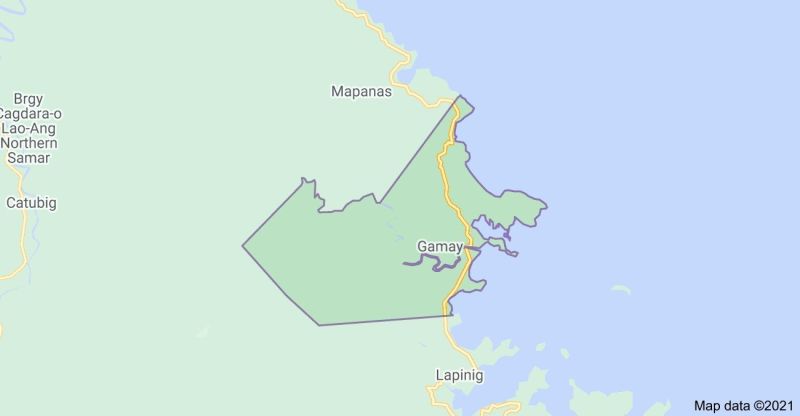 Carlos condemned the rebels “for the latest acts of violence on government forces.”

“Pursuit operations will continue without let-up against these criminals while I ordered police forces in the area to establish more m checkpoints and prevent the possible escape of the fleeing terrorists,” Carlos said in a statement.

“We will make sure that justice will be served, and the deaths of our fellow law enforcers will not be in vain,” he added.

Initial report said the encounter happened around 7 a.m. Saturday, November 20, in a hinterland barangay in Gamay.

“We express our condolences to the families of Pat. Franklin Marquez at Pat. Jimmy Caraggayan. Our snappy salute to the bravery they have shown. They were killed in the line of duty defending our country against insurgency. We would want to recognize the valor of four other troop members who were injured during the firefight,” Carlos said.

He also vowed to extend financial assistance to the families of the fatalities, as well as medical aid for those wounded in the incident.

“The PNP will be extending financial assistance to the families left by the two police personnel and medical aid for the PNP members who are still recuperating from the incident,” he added.

Poverty-stricken Eastern Visayas, particularly the Samar island, has remained a hotbed of insurgency with the continued presence of the NPA, which has been waging a Maoist-inspired guerrilla war since the late 1960s. (With TPM/SunStar Philippines)