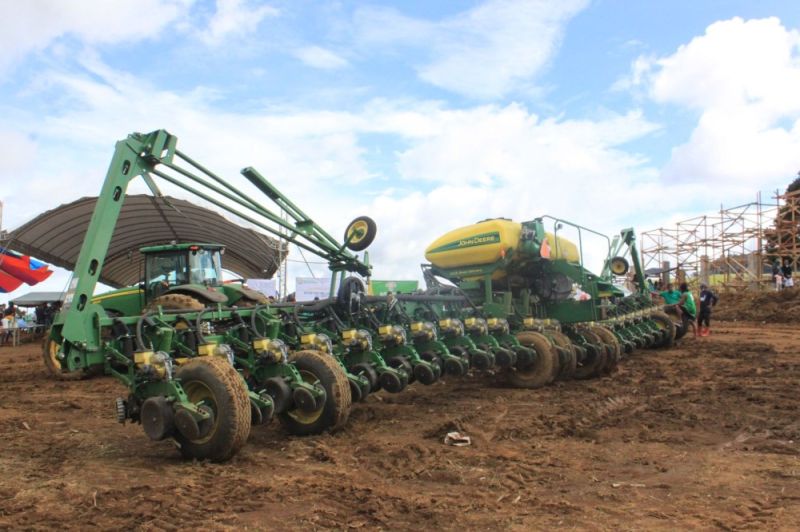 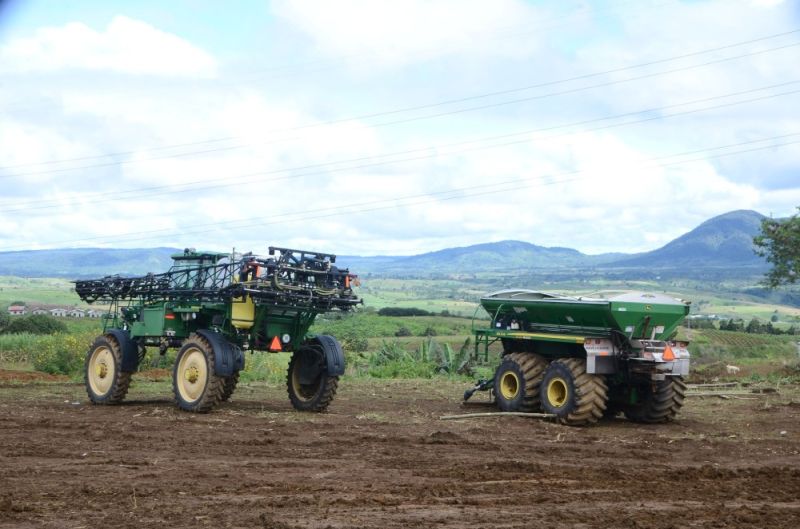 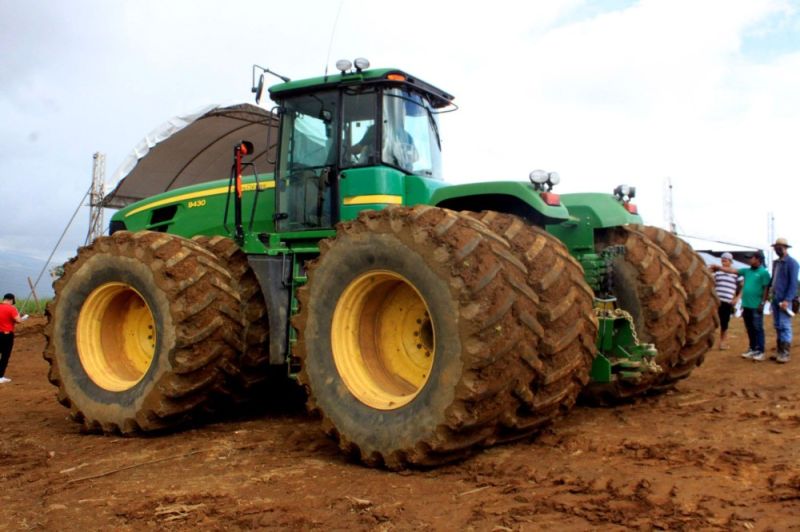 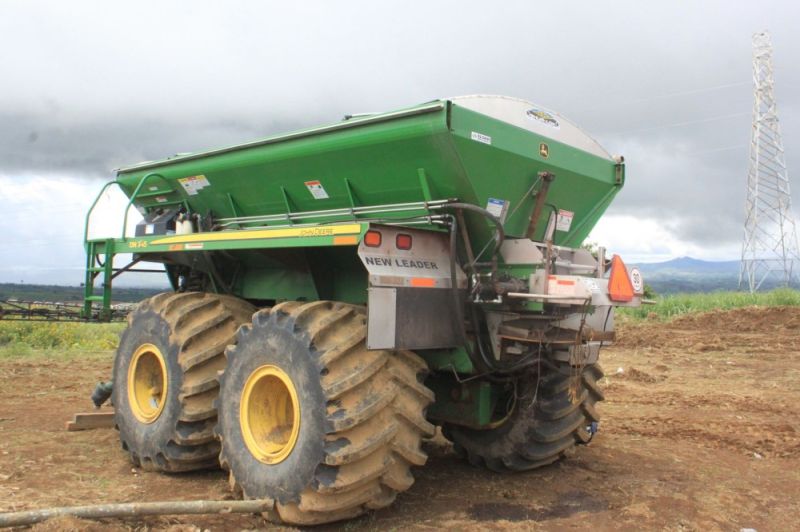 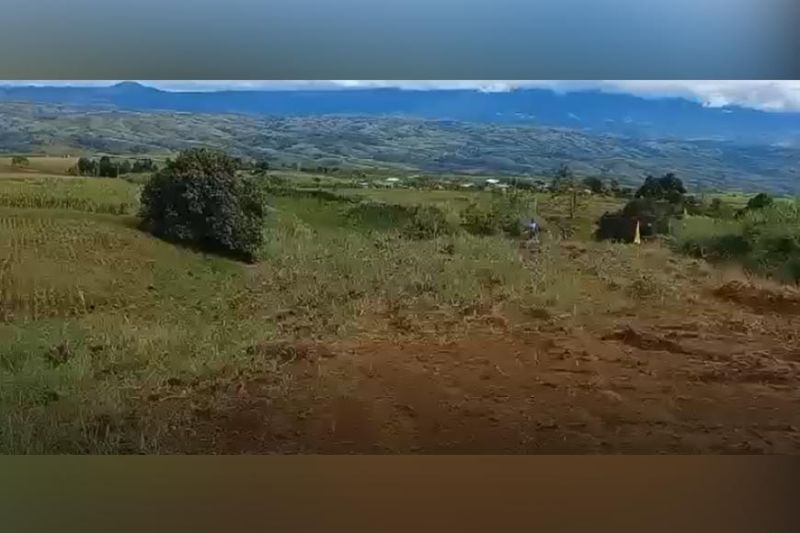 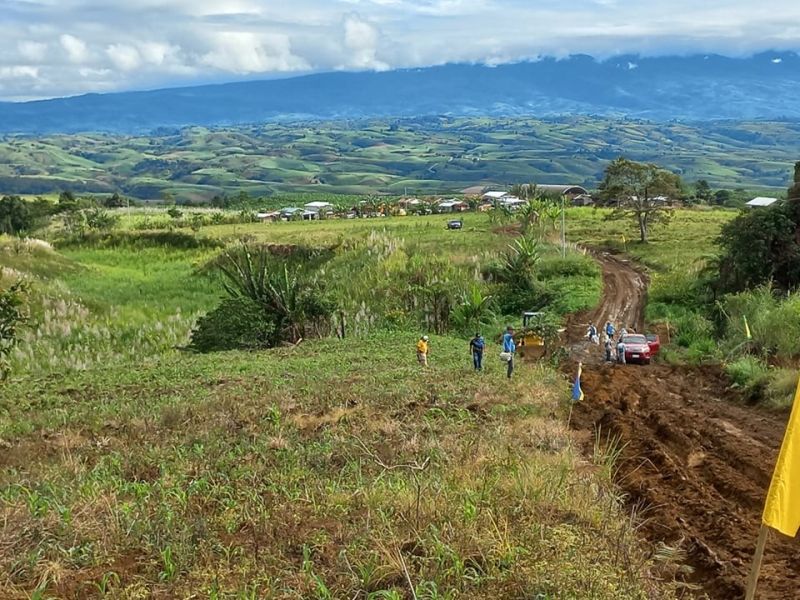 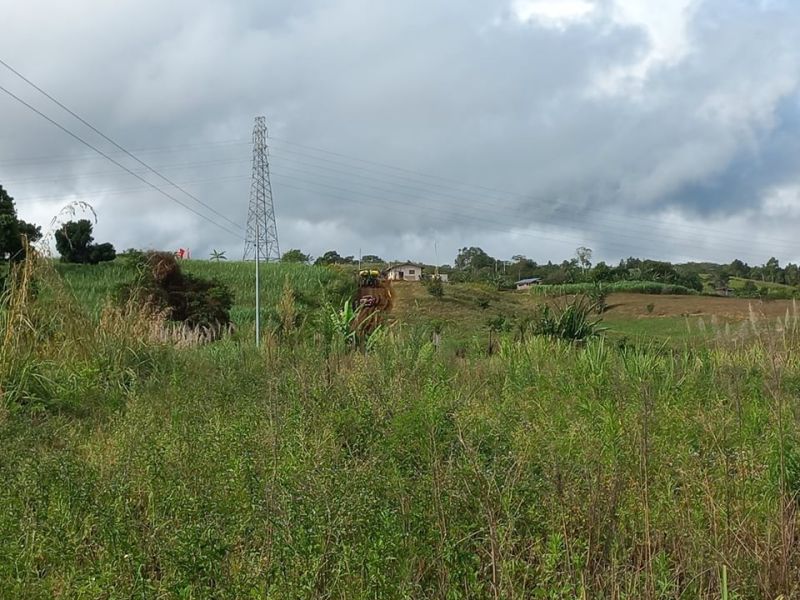 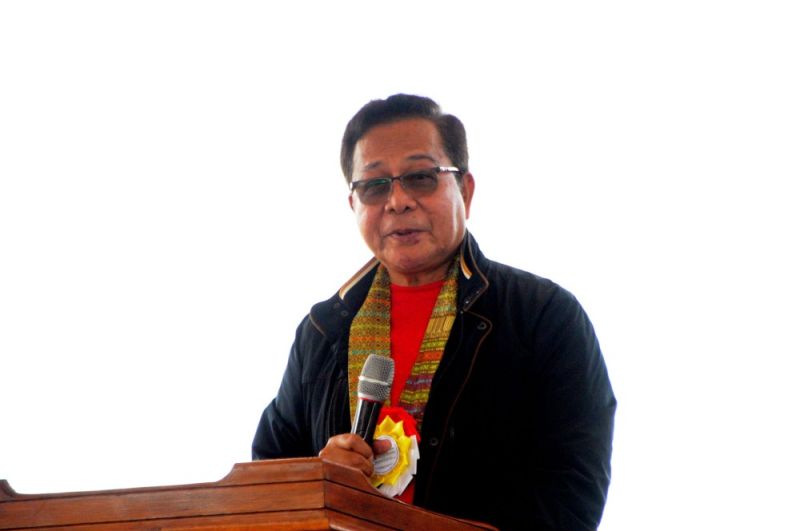 AMAI MANABILANG, Lanao del Sur -- Bumbaran may ring a bell to many because of its notoriety for war and violence. But that was before.

Recently renamed Amai Manabilang by virtue of Muslim Mindanao Act No. 316 on January 22, 2015, the place may not be fully developed but the difference from what it was before is already apparent.

After several years of hiatus, the reactivated Southern Philippines Development Authority (SPDA) is full-blast in its development project, which aims to benefit residents of seemingly neglected areas in this part of the country.

Dubbed as Agro-Industrial Development Program (AIDP), it aims to develop the 26,000 hectares in the boundaries of the municipalities of Amai Manabilang and Wao in Lanao del Sur, a province belonging to Bangsamoro Autonomous Region in Muslim Mindanao (Barmm).

Through lease agreement between the government through SPDA and the private sector or the locators, farmers and residents in the area will greatly benefit through employment the program could generate, learnings they could get about the modern and high-tech farming technologies and equipment and from the ready market for their farm’s produce.

SPDA Administrator and Chief Executive Officer Abdhulghani “Gerry” Ajul Salapuddin shared in an interview during the launching of AIDP that they have found a partner in Asia Pacific Precision Agriculture Group (ASPAC AG).

“They (ASPAC AG) initially set their eyes in Cagayan Valley in Luzon, but fortunately, we managed to persuade them to come and they found out that they like it even better here because there may be disasters here but not as frequent as in Luzon and most of all we have land ready for them to develop,” Salapuddin shared.

As a component of the AIDP, a Stewardship Program shall be implemented by SPDA, which means they will award land stewardship to local farmers and/or existing planters who will be affected by the development project of the locators or investors.

More than that, AIDP will pave the way for the establishment of the Mindanao Special Economic Zone (MinSEZ), which Salapuddin wanted President Rodrigo Duterte to declare as another economic zone in Mindanao as the island only has one ecozone located in Zamboanga City.

Meanwhile, Jimmy Dureza, member of the Board of Directors of SPDA, said that since SPDA’s reactivation, this project is the start of the fulfillment of SPDA’s mandate to help the agricultural sector of the country, which in result also help small farmers in the country.

“Since the Philippines and this part of the country is basically an agricultural area but we have not really harnessed the potential of our agricultural sector so mao ni ang dapat nato tagaan og pagtagad (this should our focus be),” Dureza said.

He said among the importance of improving the road infrastructure of the country is to boost the agricultural sector through better access of the farmers’ produce to the market.

History in the making

The agro-industrial development in these areas received a warm welcome from not just the residents who are mostly into farming but also the mayors of the two municipalities.

For his part, Amai Manabilang Municipal Mayor Jamal Manabilang said the program is “history in the making.”

Having another ecozone in Mindanao is also a dream that is taking a step closer to reality with this project.

Lawyer Abdullah Adel-Khan Alug, administrator of Philippine Economic Zone Authority (Peza) Visayas, Mindanao, and Palawan, said it might be surprising and ambitious to establish an ecozone in the area because usually ecozones are built in places where sea or airports are nearer. However, he said the area is still suitable to become an ecozone since there are two cities where produce can be brought to their final destination.

“May dalawang malapit na lugar kung saan pwede idaan ang produce; there is the Davao City and Cagayan de Oro City where there are sea and air ports,” he said, adding that the Philippine Economic Zone Authority (Peza) will be active, before, during, and after the program is implemented.

Role of ASPAC AG, other locators

Meanwhile, for the part of the ASPAC AG, Salapuddin shared that the company will be growing corn and soybean, which markets for the produce are all ready.

“We already have markets abroad for this produce, and this is where we can assist the small farmers as ASPAC AG will absorb their produce because the markets of ASPAC AG abroad needed a huge supply of corn and soybean. There’s a huge demand for corn and soybean abroad,” Salapuddin said.

He also said they are looking forward to another partnership with another international company, Kennemer Foods International, which has already signified its intention to be one of the locators to invest in agricultural production and processing in the area.

Kennemer Foods is one of the suppliers of cacao to Dutch chocolate makers who also supply chocolates to makers of consumer-favorite brands like Mars and m&m’s.

Salapuddin added that small farmers will be trained with these companies with the use of latest modern farming equipment, adding that ASPAC AG has brought with them $120,000 worth of all-terrain heavy farming equipment.

“They are high-tech farming equipment. Those tractors are remote-driven which can be operated while the operator is inside their plant or office,” he said.

The program, according to Salapuddin, may have successfully kicked off even with SPDA’s very limited budget as it is a government-controlled corporation, but there are still challenges to sustain its operation.

“We are ready to help the government forces should there be any threats to peace in the area by deploying our forces to augment the government soldiers,” Guerra said.

Another challenge is whether the assistance and cooperation of the local populace sustain, which Salapuddin said “that is why we are making sure that the local community is involved in the program.”

Salapuddin also cited budget constraints of the SPDA as one of the biggest hindrances to the program’s sustainability.

“With this, we are encouraging our locators and investors to come here and invest and harness the potential of agriculture in the area by utilizing the latest modern farming systems and technology,” he said.

The program’s launching was also graced by Department of Agriculture Secretary William Dar.

With programs like SPDA’s AIDP, there will be no more battleground, only livelihood and development.