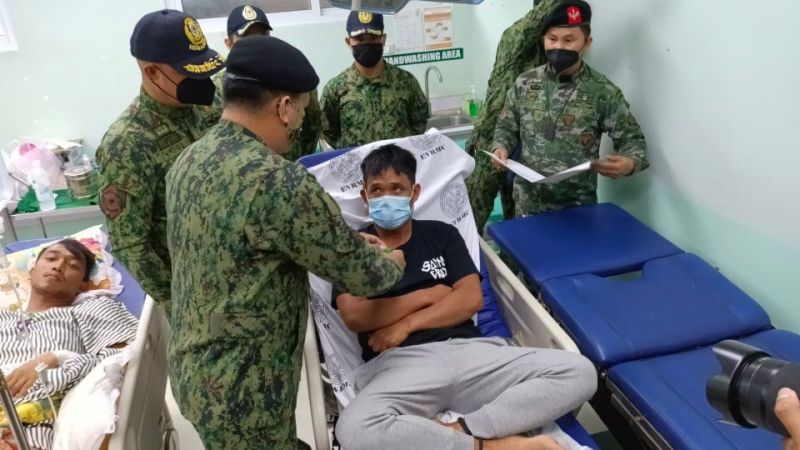 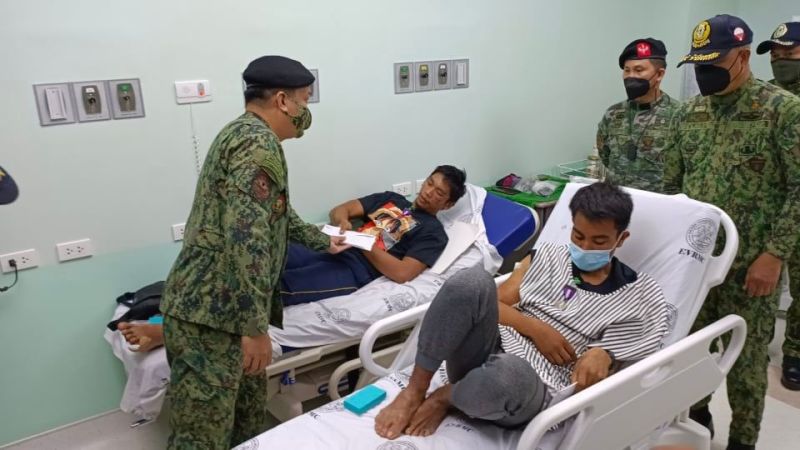 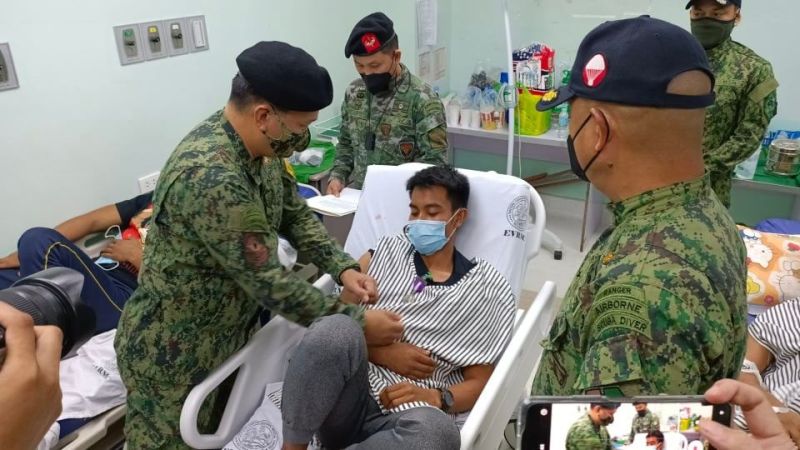 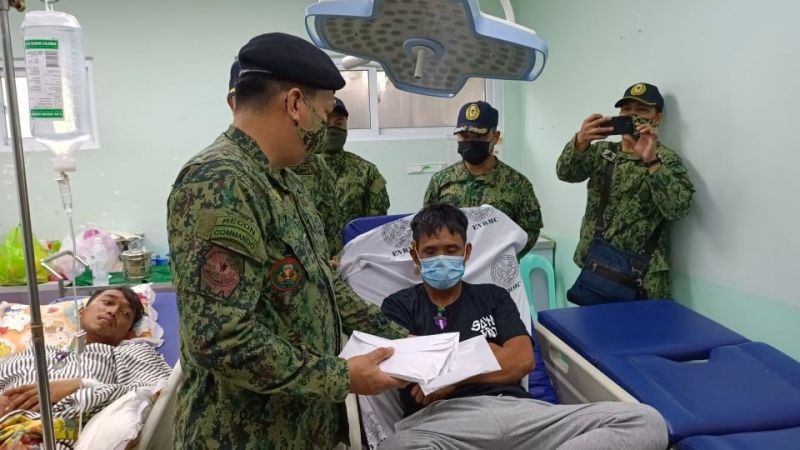 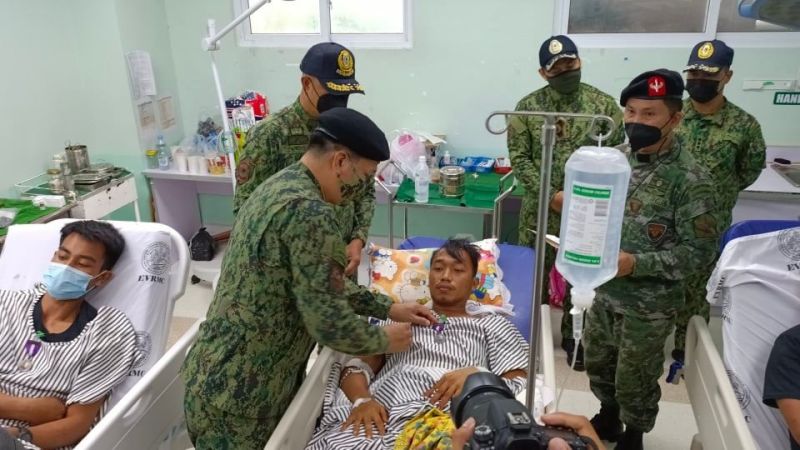 "Let us thank the Lord for keeping you alive. You rest well here and recover the soonest. The fight is not over yet. We'll do our best so justice be served to you and those who have died," said Carlos on Sunday, November 21.

All their wounds were caused by shrapnel from Improvised Explosive Devices (IEDs) detonated by the armed rebels, according to the information released by the Police Regional Office-Eastern Visayas.

Meanwhile, the clash also led to the death of two other SAF troopers.

They were identified as Patrolman Franklin Marquez and Patrolman Jimmy Caraggayan.

The PNP chief assured assistance for the families of the fallen police officers.

Carlos, who visited the remains of the two personnel killed in action, ordered police officials in the region “to return the fallen troopers to Manila where their bereaved families are waiting.”

“Manhunt operations are ongoing for the possible arrest of the fleeing terrorists,” the PNP said.

Poverty-stricken Eastern Visayas, particularly Samar Island, remains a stronghold of the New People's Army, which has been waging a Maoist-inspired war since the 1960s. (SunStar Philippines)