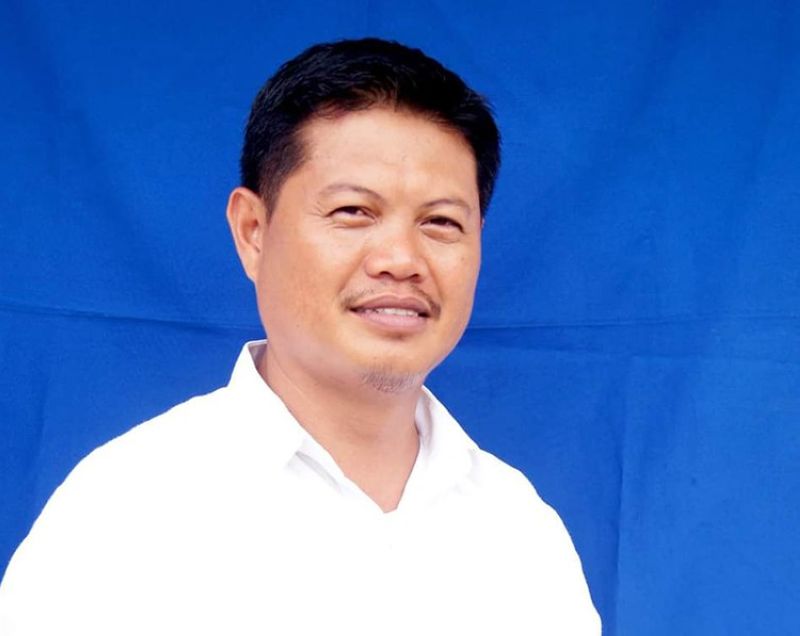 AN INVESTIGATION is underway following the killing of James Diaz Maghanoy, the 42-year-old acting election officer of Lope de Vega in Northern Samar.

“I already tasked my personnel to deeply look into this case and make whoever is responsible pay for this crime,” said Colonel Arnel Apud, director of Northern Samar Police Provincial Office.

Apud also urged the public “to help the authorities by providing any information that could lead to the resolution of the case.”

In the initial investigation, police said Maghanoy was gunned down by a still unidentified gunman while he was on his way home from his office on board his motorcycle around 5 p.m. of November 18, 2021.

The victim sustained two fatal gunshot wounds, including one on his head.

The Commission on Elections (Comelec)-Eastern Visayas condemned the “brutal killing” of Maghanoy, while it urged the police “to hasten the probe...and bring justice to his death.”

The Comelec in the region said Maghanoy was supposed to undergo a screening process for his application as election officer II for Lope de Vega town this November.

The victim was an election assistant of Comelec Lope de Vega for 18 years.

He was appointed as the acting election officer for the said municipality on April 27, 2021.