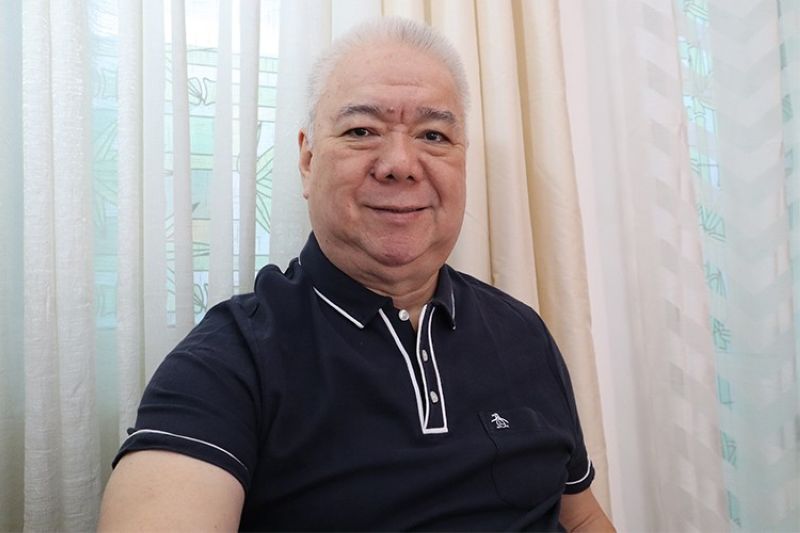 The arrest, done by the National Bureau of Investigation (NBI), was announced on Mejorada’s Facebook page Monday by the former provincial administrator’s partner, Ruby.

"This is Ruby, Boy's partner. I want to inform everybody he was arrested by agents of the NBI special operations group at around 9:20 a.m. today, November 22, 2021," Ruby said.

"He was treated well, according to him. He will be turned over to the NBI detention center this afternoon. He was arrested on basis of warrant of arrest to serve his sentence for the libel conviction with Drilon as complainant," she added.

Ruby also asked for prayers for Mejorada, whom she said was not able to say goodbye to her.

“May parusa na two to four years for each count sa apat na kaso na inireklamo ni Drilon. Maligaya na ngayon si Drilon. Mapapatahimik si Boy. He wasn't able to say goodbye and he asked me to post this message for him. Maraming salamat mula sa kanya. Please pray for him,” she said in the Facebook post.

The libel case against Mejorada arose from a series of articles he wrote, accusing Drilon of overpricing the construction of the Iloilo Convention Center (ICC).

Mejorada is an Ilonggo blogger and local opinion writer.

It was also Mejorada who filed a graft case against Drilon before the Ombudsman, but the case was later dismissed for lack of merit. The Ombudsman also stressed that contrary to the allegations of overpricing, the government was even able to save a huge amount of money allotted for the ICC’s design.

The Supreme Court in 2019 affirmed with finality the conviction and imprisonment of Mejorada. (SunStar Philippines)