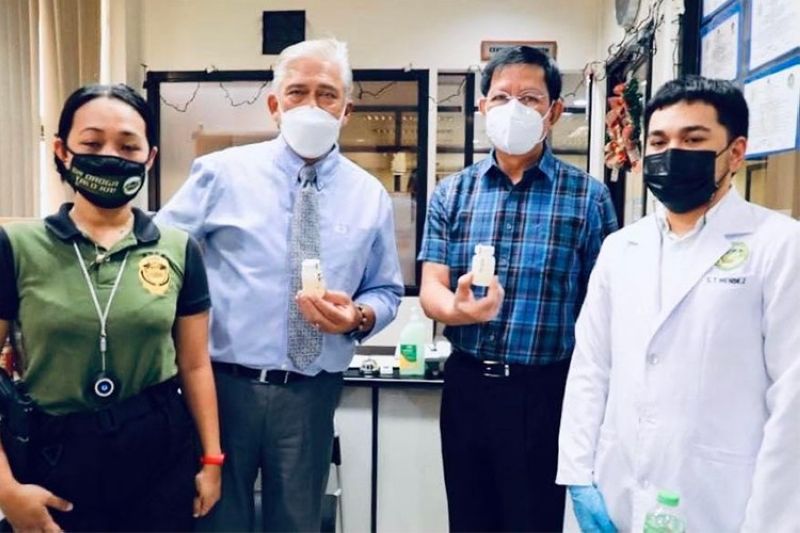 “What we underwent was not the ordinary testing. PDEA uses a multidrug testing kit. It can check all types of illegal drugs encompassing holistic drug test,” Sotto said.

"Ordinary testing only checks marijuana and shabu," he added.

This came after President Rodrigo Duterte made a pronouncement that a presidential aspirant, which he did not name, was using cocaine.

Lacson earlier said he is very much certain that he was not the person Duterte was referring to.

In a press conference in Camp Crame on Monday morning, Philippine National Police (PNP) Chief General Dionardo Carlos said they encourage candidates to subject themselves to voluntary drug testing to ease the doubt of the public.

“At the end of the day, it would show ‘yung these candidates are free from drugs. Again iba ho ‘yung encourage sa the PNP dares. We did not dare them. Iba ‘yung dating nun...It's their free will,” he added.

Carlos has ordered the PNP-Drug Enforcement Group to conduct validation of Duterte’s revelation.

He said they are also coordinating with the PDEA over the conduct of investigation on Duterte’s allegations.

“After validation, we can determine whether this can be the subject of an operation," said Carlos. (SunStar Philippines)