Sharing of blessings comes from the heart 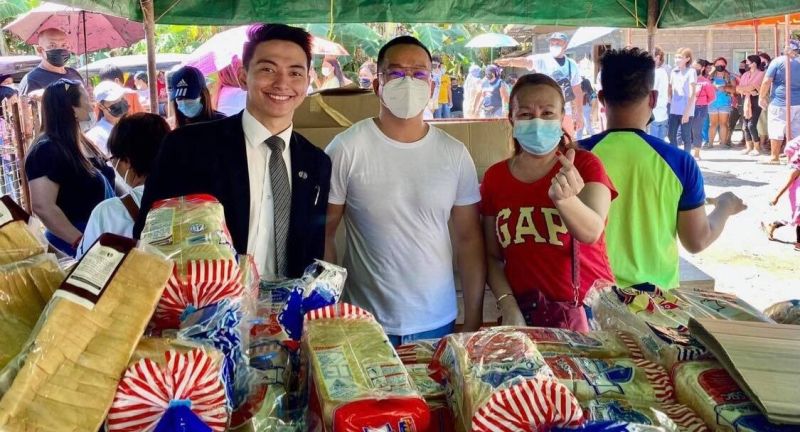 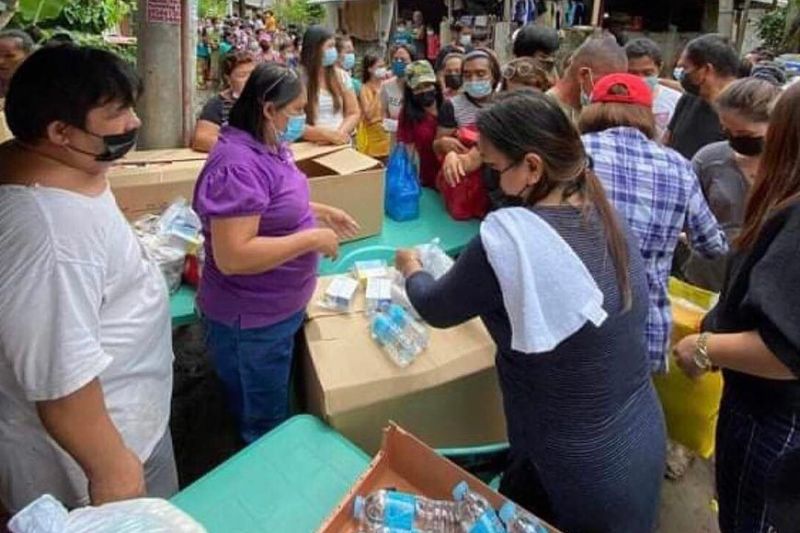 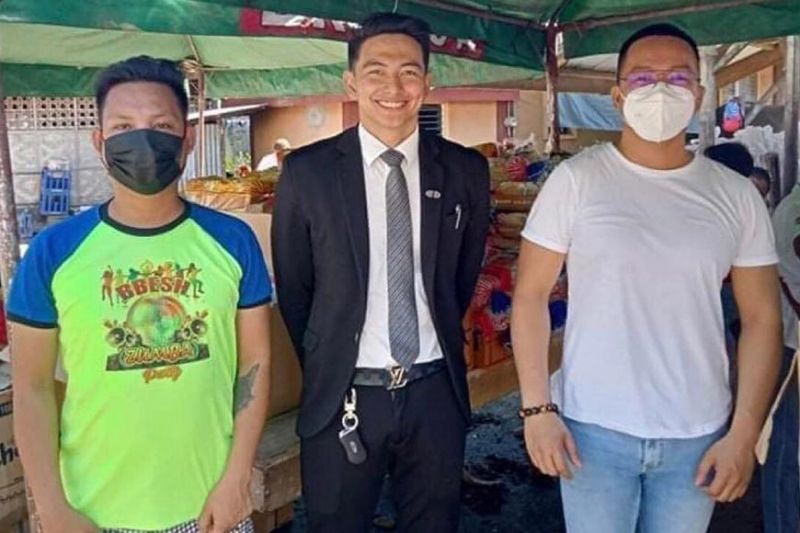 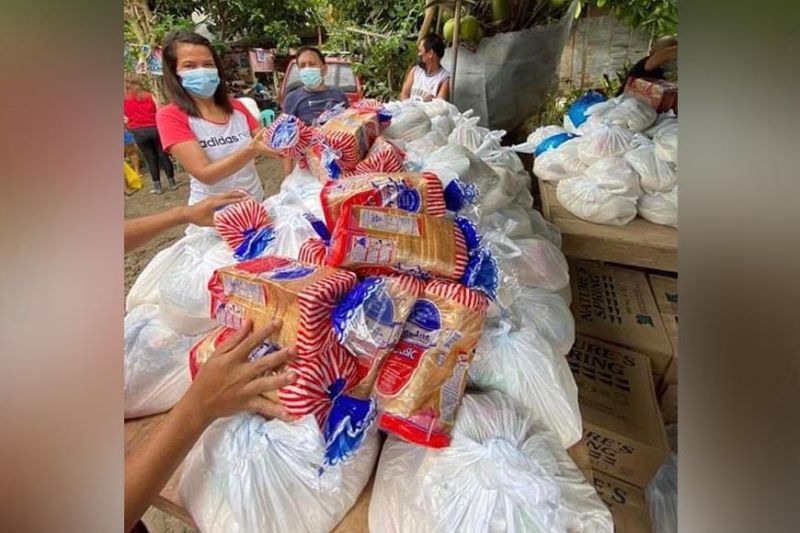 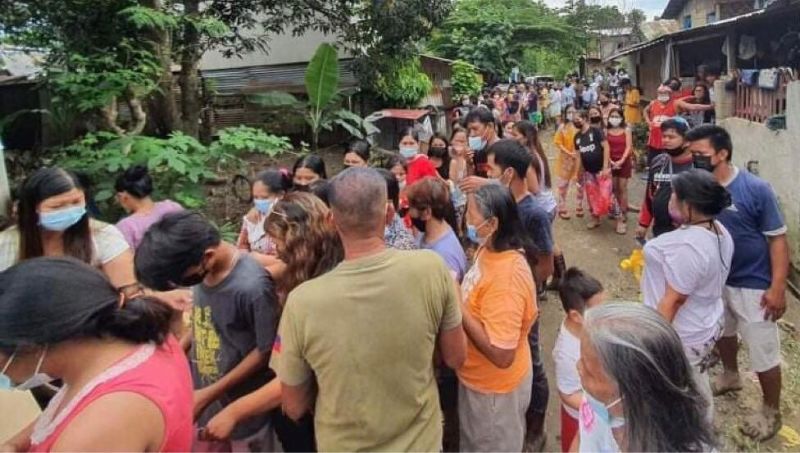 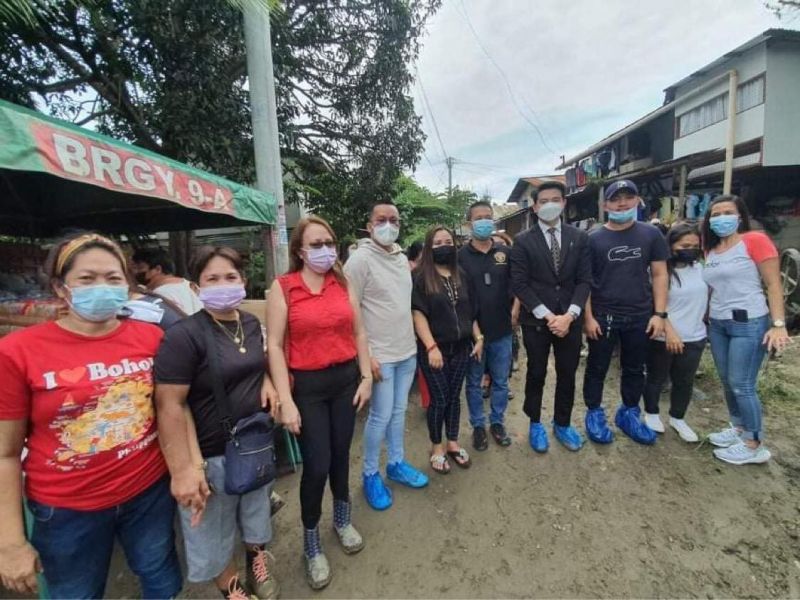 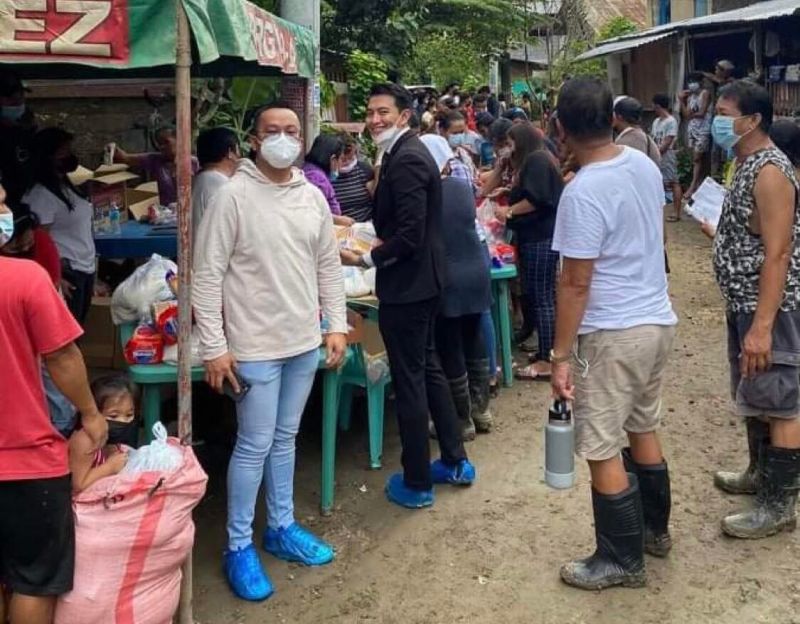 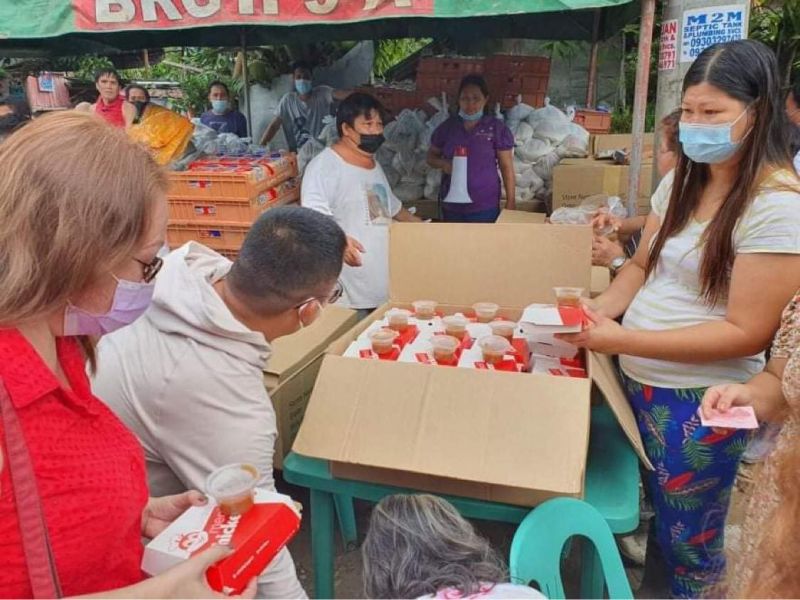 RESIDENTS of Muslim Village, San Rafael in Barangay 9-A, Davao City were elated when they received grocery and food packs last week.

The distribution of the goods was brought by a group of businessmen and private individuals led by CJ Conde, owner of Amaranta Suites in Dr. Gahol Street, DMSF Drive, Bajada, Davao City.

Residents were grateful to receive goods after they were flooded last week.

Conde shared that it is good to feel that he was able to help those who were affected by calamities, and that no matter how small things are if they are shared wholeheartedly it goes a long way to ease the pain felt by our calamity-stricken fellows.

“As human beings each of us has a responsibility to reach out and lend a helping hand to assist our brothers and sisters affected by disasters -- even in our smallest effort to alleviate the suffering of others. As Mother Teresa said, ‘It’s not how much we give but how much love we put into giving,” he said.

He added, “let us always remember, it’s good to be blessed but it’s even better to be a blessing.”

CJ was accompanied by his friends, like Noe Nenaria II, Edward Melgo and Kagawad Suzet Rodriguez, who were always by his side when he conducts outreach activity such as their feeding program still at Muslim Village.

CJ and his company regularly visit far-flung areas in Davao City to distribute aids, such as food or medicines.

No weather can discourage CJ and his friends from sharing their blessings to see the smiles from those whom they have helped.