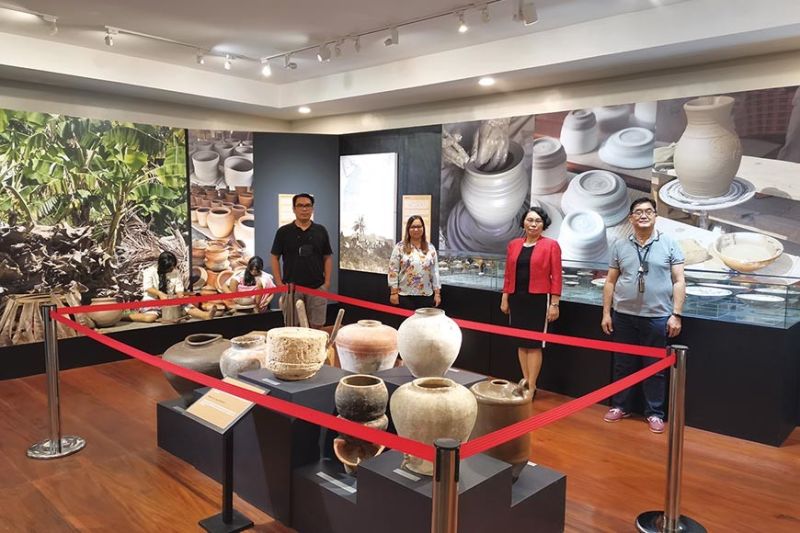 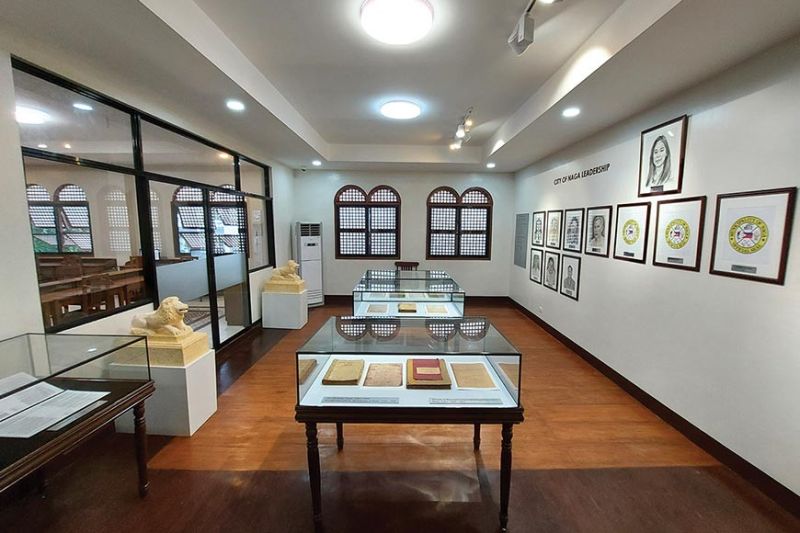 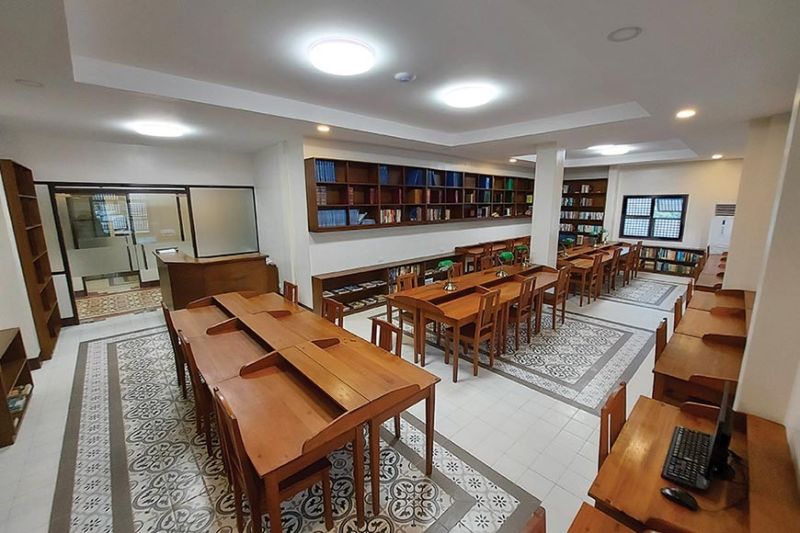 Naga City now has its own public museum, Museo Naga. It is a special project of Mayor Kristine Vanessa Chiong. Museo Naga is meant to be “a platform where the Nagahanons and the visiting public may appreciate the City of Naga’s history, heritage, environment and its adaptations through time.”

Planned with the help of Dr. Jocelyn Gerra as curatorial consultant, Museo Naga is housed on the second floor of the city’s old municipal building. It has three exhibit galleries: Natural History, Naga Heritage and Contemporary Gallery, and the Leader’s Gallery, as well as a library and a conference room.

The Natural History Gallery features a geological time scale of the Earth. According to Dr. Gerra, based on the strategic profile of the island of Cebu—prepared by the Mines and Geosciences Bureau—the oldest geological formation of Cebu is Tunlob Schist dated to about 200 million years ago, probably of the Jurassic period.

The profile is followed by a multimedia presentation of flora and fauna of the city, coal formation, a scale model of a train, Naga train station and cement raw material. There’s a diorama of the city showing its “elevations, valleys, hills, river system as well as the coal mines and the limestone areas where the thriving cement industry was founded during the Philippines’ American Colonial Period.”

The Naga Heritage and Contemporary Gallery houses artifacts collected in Naga and gives an insight as to why there are places called Tinaan, Uling and Colon (unfortunately, access to the clay source for pottery making has been sold to a private corporation, so the industry is now only a memory).

There is a small porcelain collection of Southeast Asian trade wares which will give an insight of what may have come to Naga during pre-Hispanic times. Also on exhibit are articles of intricately embroidered clothing, some Naga-made music instruments and Art Deco chairs.

The Leaders’ Gallery shows Naga’s leaders (during its recorded history). The portraits show when they served the city. On exhibit are the Municipal Council resolutions and minutes from as early as 1908, and the documents related to Naga’s becoming a city.

Dr. Gerra recounted that she was asked by Mayor Chiong to conceptualize and curate her version of a museum in October 2020. That it has come to fruition in about a year is due to Mayor Chiong’s clear directions on this museum project. She placed the best people of her administration to facilitate and follow through the work needed.

The museum’s exhibition designer is architect Anthony Abelgas, and the Exhibition Fit-out was done by architects Loloy Castro and Fatima Castro of CJModelworks, Mandaue City.

Museo Naga is not just about having a tourist spot in the city but a way for her citizens to have an appreciation of her history and to have a sense of pride.

Due to Covid-19, Museo Naga is currently open by appointment only.