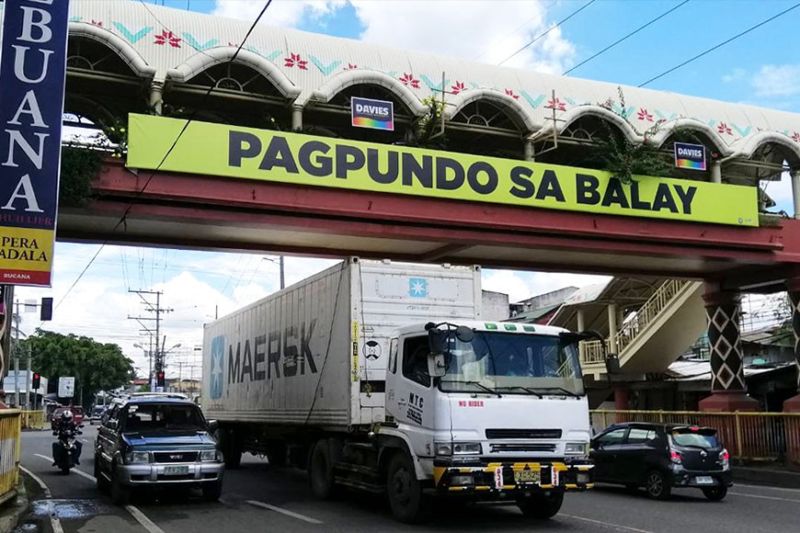 DAVAO City Mayor Sara Duterte-Carpio said the city is ready to shift to Alert Level 1, but it is also anticipating a possible surge of coronavirus disease (Covid-19) cases next year.

“Kung ang atoang number [Covid-19 cases] nasulod sa (If our number suits the) classification as Alert Level 1, we would gladly accept that na paghatag sa atoa na classification sa (the classification given by the) Department of Health,” the mayor said in an interview on 87.5 FM Davao City Disaster Radio Monday, November 22.

"Everyone is looking forward sa ing-ana nga (on that) classification sa (of the) alert level," she said.

While she said this a positive development, she said this is not a time for the public to be complacent in observing the minimum health protocols since the city is still under a pandemic state.

But Duterte-Carpio cautioned the public from being complacent in observing the minimum health protocols, especially with the fast-approaching Christmas season.

The mayor said gatherings might cause an uptick of cases.

Although the Alert Level 2 status allows gatherings, the mayor encouraged them to do it in open spaces.

"There will be an incoming surge next year. We do not know when but definitely, there will be another surge. It will be fueled by Delta plus [variant], the Christmas celebrations, and the waning effect of vaccines," she said.

According to reports, the Delta plus may be more “highly infectious” compared to the earlier lineage of the Delta variant.

The mayor also emphasized the city's PDTR+V -- Prevent-Detect-Isolate-Treat-Reintegrate (PDITR)+ Vaccination -- as its strategy in case there will be a possible spike of active cases.