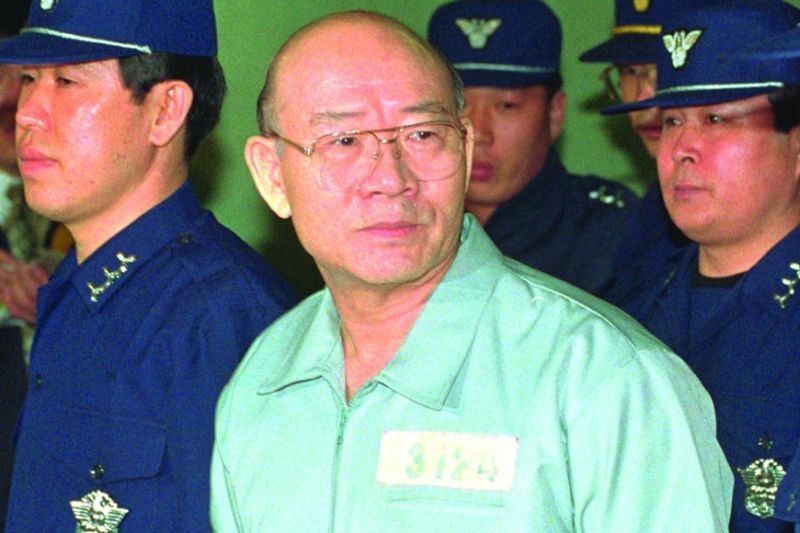 SEOUL, South Korea — Former South Korean military strongman Chun Doo-hwan, who seized power in a 1979 coup and brutally crushed pro-democracy protests before going to prison for misdeeds while in office, died Tuesday. He was 90.

Chun, who suffered in recent years from Alzheimer’s disease and a blood cancer, was declared dead after a heart attack at his Seoul home, police and emergency officials said.

Chun’s rule lasted until 1988 and remains for many South Koreans a time marked both by severe political repression, as well as rapid social and economic changes.

Chun’s coup extended military-backed rule of the country, after the assassination of his mentor and army leader, Gen. Park Chung-hee, who had held power since the 1960s. During their back-to-back dictatorships, South Koreans suffered huge human rights abuses but the country’s economy grew dramatically from the ruins of the 1950-53 Korean War. South Korea now ranks as Asia’s fourth biggest economy.

Chun was an army major general when he seized power in December 1979 with his military cronies. Tanks and troops rolled into Seoul in a coup that came less than two months after Park was assassinated by his own intelligence chief during a late-night drinking party after a harsh 18-year rule.

Chun quickly consolidated his power by launching a bloody crackdown on a civil uprising in Gwangju. Government records show about 200 died due to the crackdown, but activists say the death toll was much higher. Chun’s government also imprisoned tens of thousands of others, saying it was rooting out social evils. (AP)