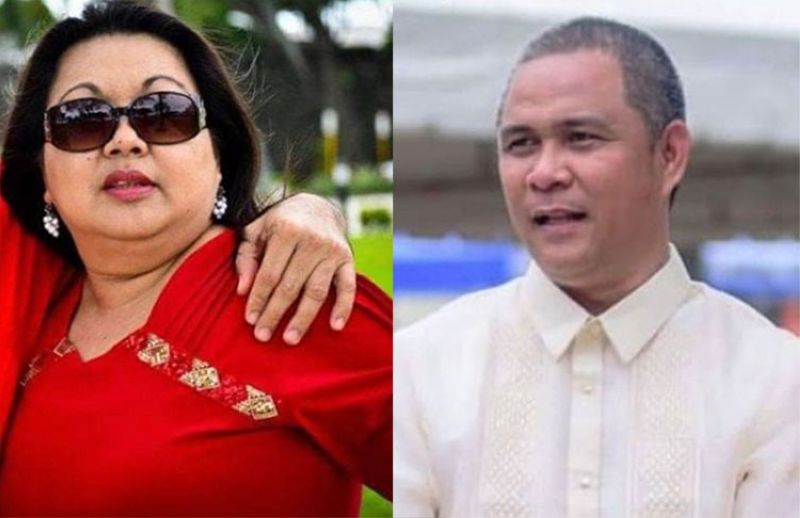 After thanking Casas "for his service," Rama in a public statement said he designated Ardosa as acting city administrator who will head the team that he calls Mayor's Management Core Group, which he said, will help him "oversee and manage" the City. He said Atty. Josephus Jimenez will assist "in re-shaping our human resources to be more effective and better as professionals." It was not known what specifically would be Jimenez's job or title. Jimenez is a former labor undersecretary and was labor attaché for seven years.

EXPERIENCE, SCHOOLING. Colin Kintanar of the mayor's communicators staff told Bzzzzz Ardosa is a licensed civil engineer, a graduate of University of the Visayas, a master's degree holder in public management from University of the Philippines Cebu, and career service executive eligible.

Rama thanked Casas for "his service," which was marked with incidents of controversy in the last few months, including the Commission on Audit flagging his signatures on documents and checks, which COA said shouldn't have been delegated by the mayor, and the City Council asking then acting mayor Rama to prohibit the city administrator from signing papers for the mayor.

DON'T SHOW UP. Casas is the first "coterminous" official in the staff of mayor Edgardo Labella to go. Earlier, Rama said he'd replace officials whose term expired with the death of Labella. Those may include high-profile appointees like the city attorney and public information officer.

"I do not wish to be bringing hope, so I would suggest," he said in Wednesday's press-con, "all coterminous (appointees) may not be reporting yet." A suggestion or an order? Who holds the fort in the meantime while Rama and his manages "evaluate" and decide.

MARGOT'S C.A. Ardosa is not the first woman to hold the job of city administrator. When then city councilor Margot Osmeña took over the mayor's seat when Mike Rama -- with his then vice mayor Labella and 12 councilors for the release of P20,000 bonus per employee -- was suspended towards the end of his term as mayor in 2016, she appointed Veronica Morelos as her city administrator.

"As far as I know," Bimbo Fernandez, a former city administrator, told Bzzzzz Wednesday, November 24, "there has not been any woman administrator. Bimbo, who's an independent candidate for vice mayor in 2022, must mean not for the long haul. Morelos, Margot's C.A., served only from May 17 to June 30, 2016. Her husband, Tomas, had male C.A.s, including Fernandez ("much of the time" in Osmeña's multiple terms), Juan Saul Montecillo and Paul Villarete.

Like Morelos, Ardosa will serve only until June 30, unless sooner replaced -- as the position runs with the term of the appointer who can change administrators at will -- or beyond, if Mike wins and keeps her as his C.A.

About 'not rocking the boat'

Mayor Rama has repeatedly said he will not rock the boat.

That might require some balancing act. Departure of coterminous employees most likely would displace a number of Labella supporters. If Mayor Mike would bring most, if not all, his people at the vice mayor's office to his new job, where would Labella's people in the mayor's office go?

Tough not to rock the boat, says a veteran City Hall watcher. Mike, himself a veteran actor in the local government scene, should know.