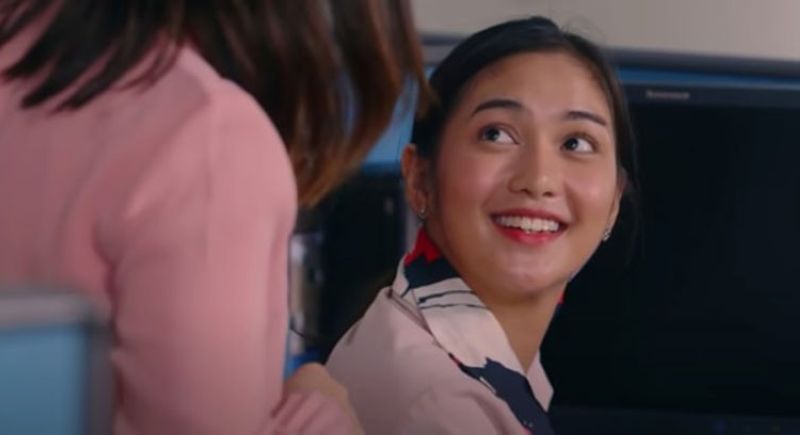 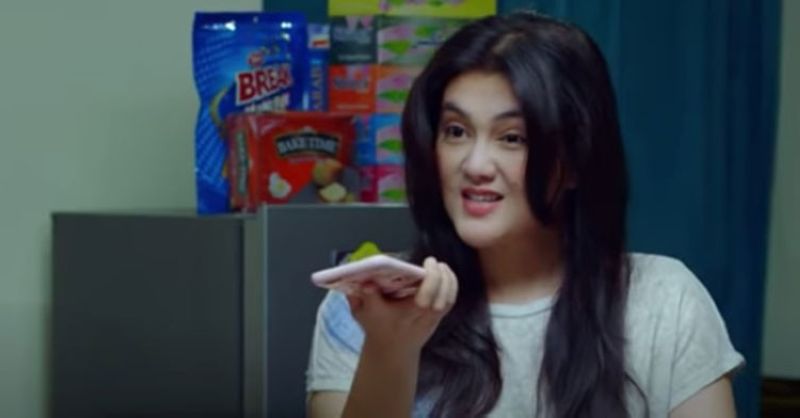 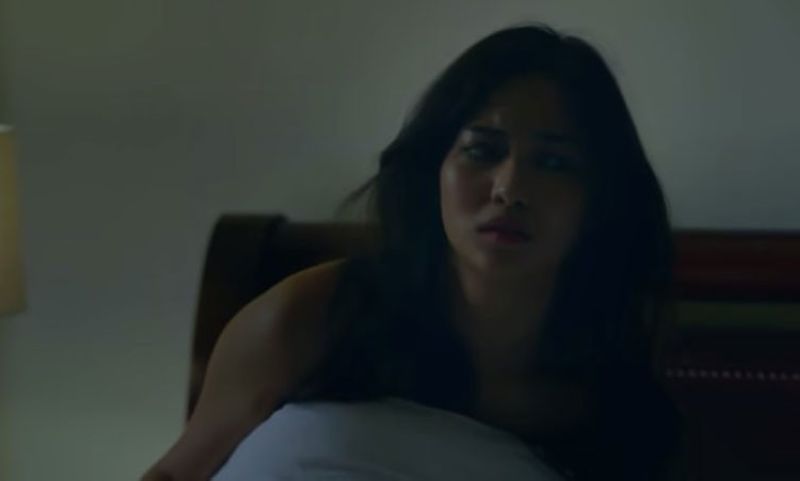 Lead actress Charlie Dizon was elated over the positive feedback the show has received.

“At first, talagang kinabahan ako before ito nag ere. Nakakatuwa lang dahil napaka-open minded na ng mga tao sa ganitong mga topics ( I was half nervous before it was aired. It is just good to know that people are now starting to be open in dealing with this kind of themes on national television),” she said in a virtual press conference last week.

During the pilot week airing of Viral Scandal, the show has bravely touched sex education.

Viral Scandal follows the story of the Sicat Family, whose once peaceful, happy, and simple life would be disturbed by controversial sex scandal that involves their firstborn Rica, portrayed by Charlie. Loving and hardworking parents Dan (Miko Raval) and Kakay (Dimples Romana) take pride in her not only because she’s a few steps away from achieving her dream of becoming an architect, but of her innate gutsiness and intelligence that enables her to protect herself from anyone who would try to hurt or throw snide remarks at her.

Aside from the malicious viral video affecting the main characters of the story, the series also discussed issues and themes on idolatry, bullying, misogyny, social media chaos, and online game addiction.

Dimples, for her part, shared that the production team behind the show are worthy of recognition for the show’s early success.

“I have to commend our creative team, imagine that kind of foresight. Basically the gravity pull ay hindi talaga galing sa amin, sila yun lahat, napakaganda ng piece, and viewers should know that what they have seen is just the tip of the iceberg,” the seasoned actress shared.