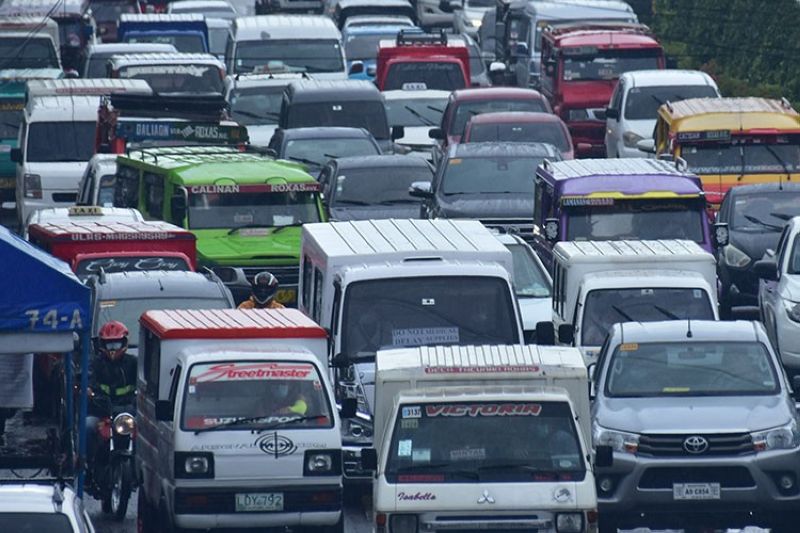 BEGINNING November 24, 2021, over 4,000 public utility jeepney (PUJ) drivers in Davao Region will receive a fuel subsidy of P7,200 from the Land Transportation Franchising and Regulatory Board (LTFRB).

LTFRB-National Capital Region (NCR) Director Lawyer Zona Tamayo said during the virtual launch of the Fuel Subsidy Program via Zoom on Wednesday afternoon, November 24, that beneficiaries will use their existing and active Pantawid Pasada Program (PPP) cards from Land Bank of the Philippines to avail fuel subsidies at select participating gas stations.

However, there are still around 3,300 PUJ drivers in the region awaiting to be enrolled in the program.

According to Mizarah Arraz, administrative officer of LTFRB-Davao, the subsidy of the remaining units may be released anytime soon.

“We are only waiting for the approval,” Arraz said.

The fuel subsidy program is a one-time subsidy to provide financial assistance to PUJ franchisees and operators due to the recent hike in oil prices amid the pandemic. The program covers PUJs, Filcabs, and even modern jeepneys that require fuel.

The government allocated P1 billion for the subsidy program for 136,000 beneficiaries nationwide. Tamayo said P562 million have already been credited to the 73,000 currently active cards.

Tamayo added that the PPP cards should only be used exclusively to pay for fuel purchases.

Meanwhile, Tamayo clarified that despite petitions to increase the minimum jeepney fare, LTFRB will first have to consider the situation of the mass commuters, who are also burdened by the pandemic.

“We are trying to look for other ways other than fare increase to help the drivers,” Tamayo said. “Hindi muna tinitignan ang fare increase as solution to oil price hike.”

This is the third implementation of the fuel subsidy program and the first since the start of the Covid-19 pandemic in 2020.