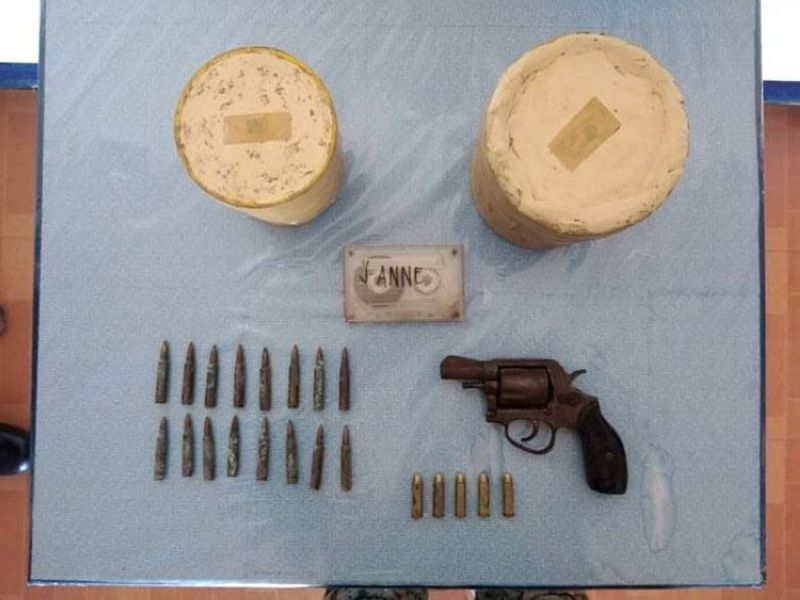 A 55-YEAR-OLD bomb maker allegedly linked with the New People’s Army (NPA) has voluntarily surrendered to the authorities in Eastern Samar.

Alias Elias, married, and a resident of Gen. Mac Arthur town, was operating in the areas of Lawaan to Borongan City.

The surrender of alias Elias was made possible through the “relentless efforts” of the 2nd Eastern Samar Provincial Mobile Force Company (ESPMFC), Philippine Army’s 63rd Infantry Battalion-Bravo Coy and the Advocacy Support Group.

"This is good news, especially that we just had an encounter with the communist group in Northern Samar,” said Brigadier General Rommel Bernardo Cabagnot, police regional director.

Alias Elias has been placed under the custody of the 2nd ESPMFC for proper documentation. (SunStar Philippines)