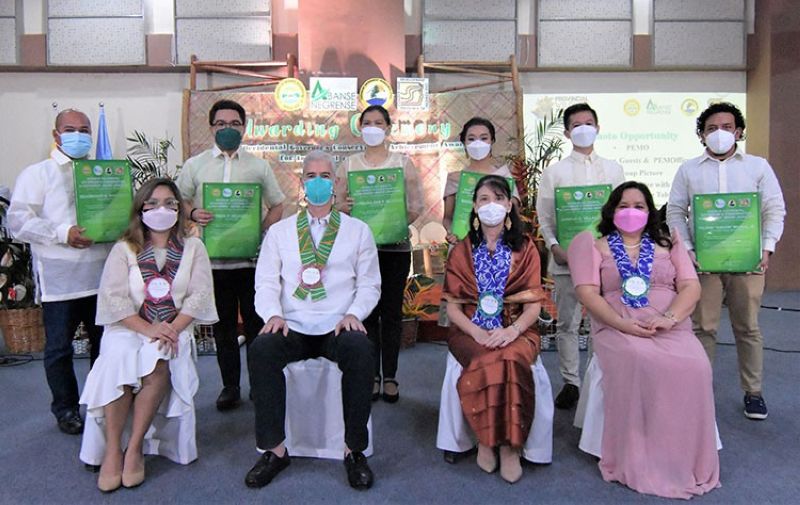 NEGROS. Some of the 62 personalities named as 'individual conservationists' by the Provincial Government. ((Richard Malihan Photo) 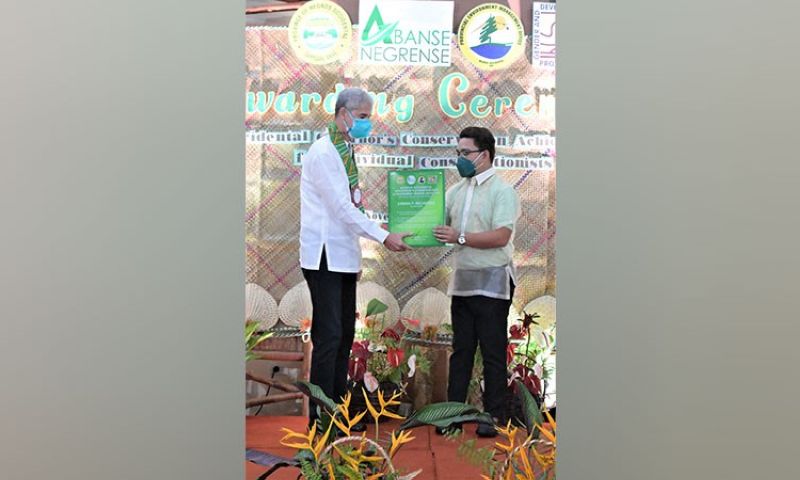 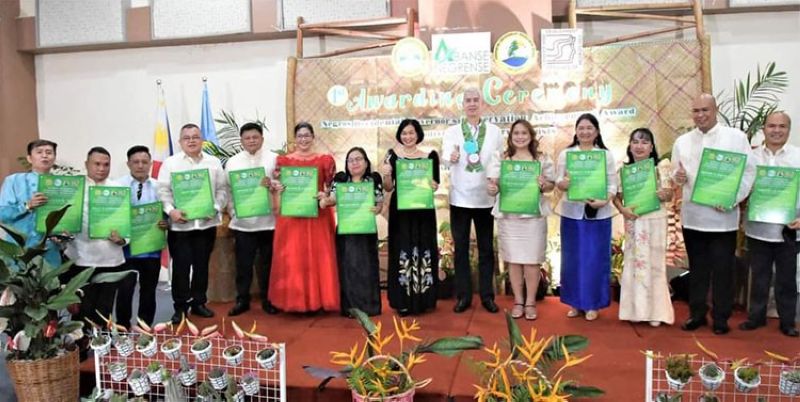 NEGROS. The awardees from the academe. (Richard Malihan Photo)

SUNSTAR Bacolod editor-in-chief Erwin Nicavera and several others were named "environmental conservationists" by the Provincial Government of Negros Occidental, through the Provincial Environment Management Office (Pemo), at the Negros Residences in Bacolod City on November 24 and 23.

Nicavera, Barbara Mijares of Digicast and Max Macahilo of the Visayan Daily Star were awarded from the media during the Negros Occidental Governor's Conservationist Achievement Award for Individual Conservationists.

"These awards are affirmations of what you are doing right. May this event renew our commitment and propel us to do more, -- for the environment, for the future, and for the generations next," Lacson said.

It is one of the categories organized by Pemo, and is given to outstanding Negrense women who played key role in environmental stewardship, support women's leadership in decision making, and promote positive impact in conserving the environment.

Lacson said that humanity is presently pressed and threatened on almost every side, and there is a lag on efforts to save the environment, which endangers the future.

He said that the Governor's Conservation Achievement Award is the provincial government's way of recognizing the contributions of special bodies, individuals, LGUs, women and Inter-LGU alliances.

On Monday, November 29, the province will also be recognizing the LGUs who are also considered "champions" in environment protection and conservation. (With Capitol reports)