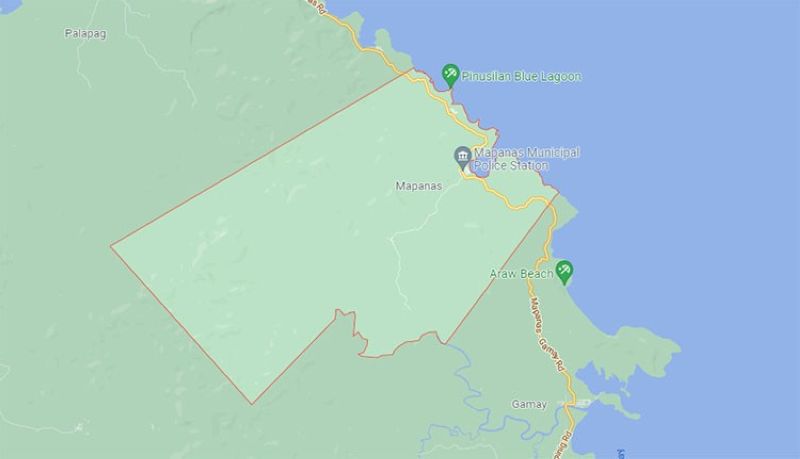 THE local government of Mapanas in Northern Samar has received an award for achieving Zero Open Defecation (ZOD) status.

The town received P200,000 as an incentive from the Provincial Government of Northern Samar “for accomplishing elimination of open defecation, improved and safe sanitation practices in the municipality.”

The Provincial Government has continued in giving incentives “to push the sanitation agenda forward and to advocate that sanitation be an urgent priority of governments and to accelerate actions to improve sanitation for all.”

Mapanas was declared the 1st ZOD town in Northern Samar by the regional validation team following the verification and evaluation of basic requirements in 2019.

According to the Provincial Government, municipalities that achieve ZOD status as declared by the Department of Health (DOH) are entitled to receive the incentive under Ordinance 13 that was approved in August 2021.

The ordinance was authored by Board Member Ma. Ana Avalon, chairwoman of the Committee on Health.

The DOH earlier said it aims for 100 percent toilet coverage for every Filipino household by the end of 2022. (SunStar Philippines)