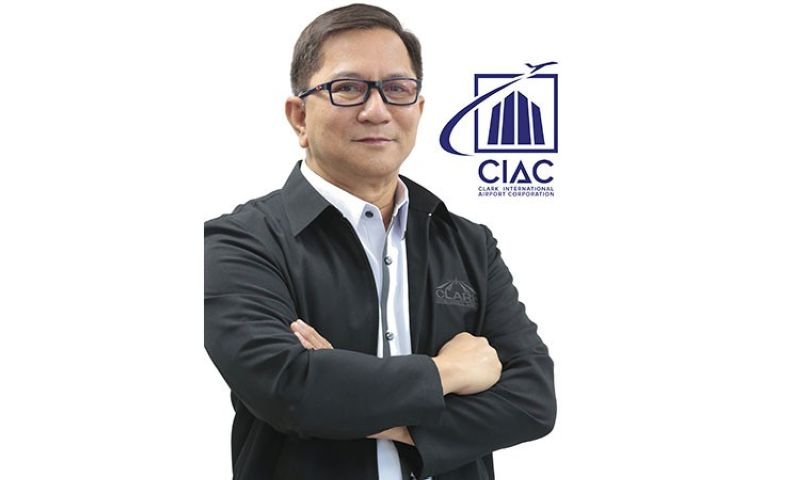 On Thursday, November 25, CIAC president Aaron Aquino said the Clark aviation firm's board of directors has approved a new CBA, which will be made official soon.

“The CIAC board of directors has approved a new CBA, a significant accord to be formalized in the coming weeks, and another early Christmas present to our deserving employees,” Aquino said.

The SMD was named after the old corporate identity of the Clark International Airport and is the duly certified labor organization established in 2001 as the exclusive bargaining representative of the CIAC rank-and-file employees.

“However, (the new CBA) will also include the provision on the grant of the outstanding 2019 Collective Negotiation Agreement Incentive, so all CIAC personnel will receive P25,000 this year as incentive for the mutual efforts in reaching this new accord,” Aquino added.

Dennis Lumanlan, union president, said his group commended the efforts of the CIAC management negotiating panel, headed by lawyer Cynthia Dungca, for their “openness to uphold the workers’ interests in the final CBA.”

“The CNA incentive is granted as an act of goodwill and in recognition of the joint-efforts and in fulfillment of corporate objectives and performance targets at lesser cost which are consistent with applicable laws, rules and government regulations,” Aquino said.

He added savings generated from various cost-cutting measures such as the conservation of fuel, electricity, water and office supplies, and other improvements will be used for the CNA incentives. (JTD)