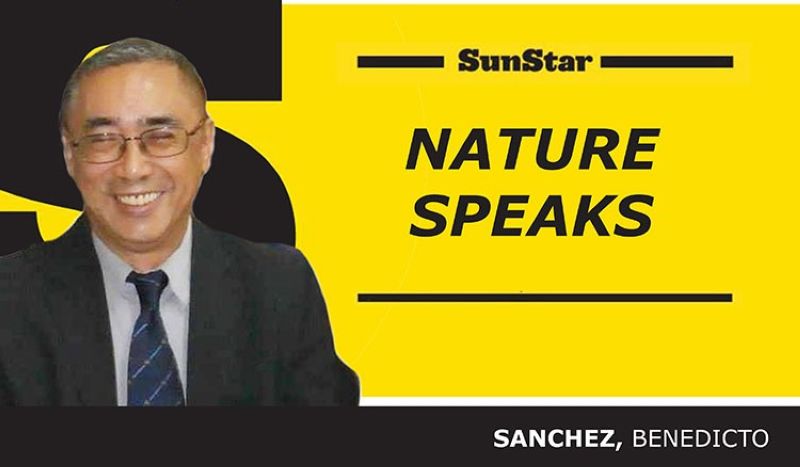 I WAS a University of the Philippines student activist as expected of those who passed its portal of learning. So too was Francis Pancratius “Kiko” Nepomuceno Pangilinan, born August 24, 1963, is now a Filipino lawyer, politician, and farmer serving as a Senator of the Philippines since 2016, and previously from 2001 to the present.

Senator Kiko was a member of the League of Filipino Students together with Michael Defensor. As adults they went their separate ways. After 2013, Senator Kiko spent his free time from politics to be a gentleman farmer as an organic farmer.

He was known across the country as a gentleman politician who made the Pharmally executives squirm with his interpellation. Senator Kiko is known as the other half of megastar Sharon Cuneta and the other half of the Leni-Kiko tandem.

Recently, I got an invitation from Negrense gentleman farmer Ramon “Chinchin” Uy Jr. to attend a meeting with Senator Kiko on organic farming.

Now, more than ever, this law is very critical because our farmers are starved by the excessive importation of rice and the low price of copra in the global market; so do our fishermen who are prevented by the Chinese from fishing in our oceans.

Along with the farmers and fishermen, who although feeding us are often hungry because they only earn P280.37 per day, the next step is not only to observe, but to participate in its implementation.

Mind you, the middlemen who earn a lot from their hard work and hard work are being eliminated.

The Sagip Saka Act exempts both national government agencies and local governments from the Procurement Law when it purchases agricultural products directly from accredited farmer cooperatives and organizations.

It also exempts donors from paying donors taxes when making donations such as capital outlay for farm equipment, post-harvest facilities, and agriculture infrastructure, among others, to accredited farmers organizations. The essence of this law is to empower the poorest sectors of our society to have a good and comfortable life for them, their children, and the future of us all.